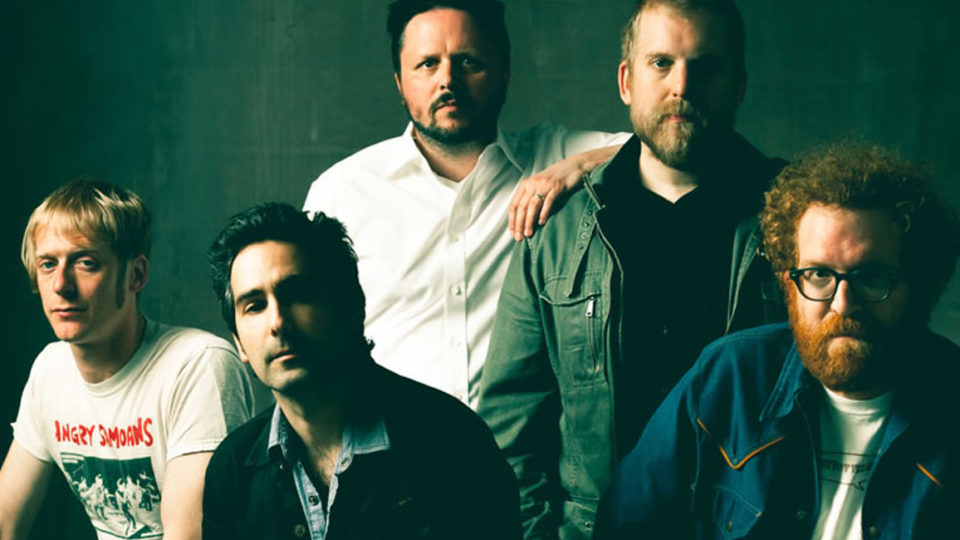 1960s psychedelia and ’70s punk rock were diametrically opposed in their own time. Nowadays, however, they coexist as the dual strands in contemporary indie and alternative rock’s DNA.

But with the decline of grunge in the mid 90s, the lush sounds and inventive spirit of Brian Wilson and the Beatles recaptured indie rock’s imagination and have remained primary influences ever since.

Some psychedelia-influenced acts like Animal Collective, Tame Impala, and the Flaming Lips follow in the footsteps of these artists by relentlessly experimenting with the possibilities of elaborately produced and highly melodic rock music.

Others, however, are content with simply recreating the decades’ old sounds of their idols.

For Blitzen Trapper, technology might have changed since the 1960s but the aesthetics and song forms of the British Invasion remain timeless. Listening to albums like Wild Mountain Nation, Furr, and their latest release, Wild and Reckless, I occasionally feel that the band’s highest ambition is to imagine what Abbey Road would have sounded like if the Beatles had recorded their songs to a CD-ROM instead of a four-track cassette.

All of the elements are here: gangly melodies, sunshine-filled harmonies, and shimmering acoustic guitars take centerstage on album after album.

Eric Earley, like so many Beatlemaniacs-turned-frontmen before him, gamely mimics John Lennon’s iconic vocals, with a voice ranges from a nasal sneer on tracks like “Gold for Bread” to a reedy falsetto on “Furr.”

The lyrics are mostly tall-tales told in the first person. Their most popular single, “Furr,” is a wordy coming-of-age tale told by way of an allegory about running away from home to join a wolf pack, while Wild and Reckless is a far-flung concept album about a Hollywood drug dealer-turned-cop-turned drug dealer again.

“That longing for escape, that pure juvenile psychedelia we possessed as kids laying in summer grass gazing up at the clouds in the sky seeing shapes in them,” Earley writes, is the feeling he strives to capture in his music.

In other words, experimentation has its place, but so, too, does music that strives to soothe nostalgia for a bygone time. If punk rock’s imperative is to “make it new,” Blitzen Trapper is happy to leave this task to other bands. For them and their fans, it’s more than enough to try and recapture the sounds of an era they otherwise could never experience firsthand.

The band’s performance at the Mill will be their 3nd visit to Iowa City in three years, following a previous 2016 show at the venue. The concert is slated to begin at 8:00 PM, with Nashville singer-songwriter Lilly Hiatt performing as the opening act.

Performance Preview is a column spotlighting the best and most notable acts coming soon to Iowa City.