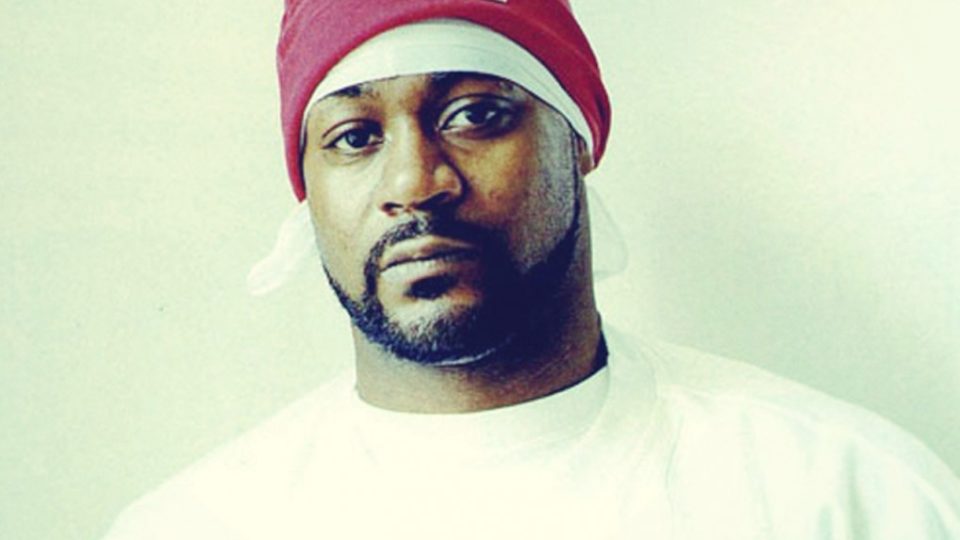 Day two of Mission Creek was capped off by an incredible performance from Wu-Tang Clan founder Ghostface Killah and friends.

Ghostface, who found considerable success not only in the seminal collective he was a leading member of, but also in his subsequent solo career. He’s known for his dynamic flow and surrealistic storytelling style. Tonight, him and his crew almost tore the roof off of the Englert.

Before that, though, local hip-hop heroes AWTHNTKTS opened the show. Made up of three rappers and a DJ, they brought a surprising amount of energy and were a great start to the night. At this point, though, the house wasn’t completely filled yet, and I had no idea what was in store for later.

Each rapper in the group had a distinct flow, and they all had good stage presence and a synergy that translated into a very fun performance.

Up next, and unknown to me, was Free Murda, a Wu-Tang affiliated rapper. He didn’t stay for long but performed a few of his songs to hype up the energy for Ghostface. I don’t know if the rest of the crowd knew him either, but they ate it up either way.

The Englert isn’t the first place that pops into your head when you think of a rap concert, but the energy from the crowd bounced around the room and electrified every performer. I was pleasantly surprised at how well the genre fit the venue, and how it completely turned my expectations upside down.

Once Ghostface finally arrived on stage, the place went wild. I mean this was an actual member of Wu-Tang right in front of us. These guys practically defined hip-hop for a very large period of time, and their influence still rings true today. At this point, the theater was absolutely packed. I don’t know if it was sold out; there were almost no people in the balcony area that I could see, but the main floor was fuller than I’d ever seen it. Whatever the numbers were, it felt like it was bursting at the seams.

The experience of seeing Ghostface Killah is hard to put into words. It’s wild. The crowd was rapping along to a lot of the songs, as he performed many of the Wu-Tang hits that made him the legend he is today. Songs like “C.R.E.A.M.” and “Protect Ya Neck” had the crowd rapping along and jumping in the air, waving their arms around and just out right yelling.

For the latter song, he invited some crowd participants to come on stage and rap the verses by other Wu-Tang members, but only if they knew the verses well and could rap them to his crew before coming on stage. The process took a long time, finally producing one person who actually pulled it off and drove the crowd wild, and another drunk, bumbling man who was really there for comic relief. Overall it was cool to see them interacting with so many people.

At another time, they invited a whole bunch of girls from the crowd to come dance on stage. Things got…well, you can probably imagine. I won’t go into details about it. But it was fun to watch.

Ghostface kept driving in the point that whatever energy the crowd gave to them, they would give back. It made us all get louder and jump higher, resulting in an incredible performance from the crew. I would say he wasn’t let down, and maybe even go as far to say that he was surprised at how much Iowa could turn up. He mentioned it being his first time in Iowa City, but he also mentioned he could have been wrong about that.

After the show, he stood on stage awhile signing shirts and taking photos, then took a whole bunch of girls backstage to drink. After Andrew Bird last night and Tennis on Friday, this Mission Creek is shaping up to one of the best yet.