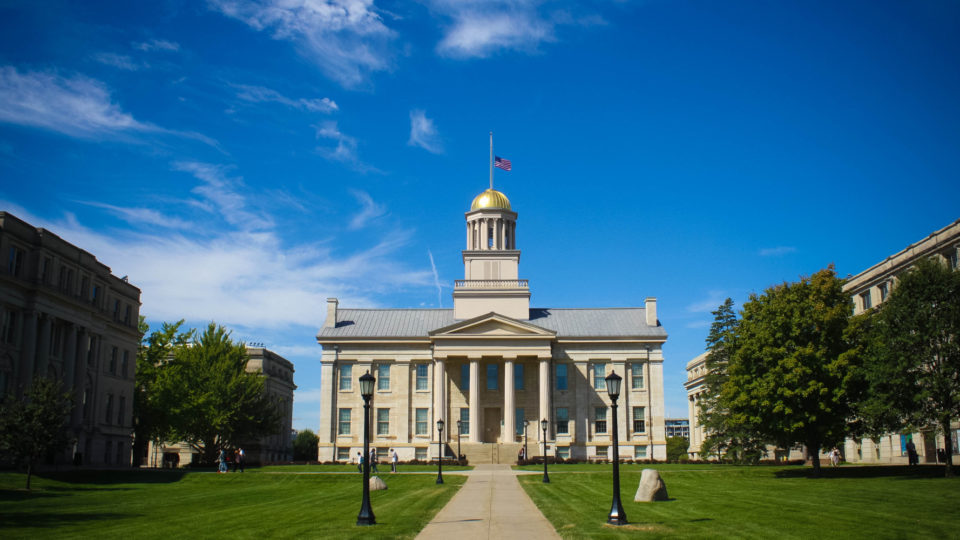 So there I was out of tenth grade, with big plans in mind for my future. I was always clear about growing up and becoming a journalist. But what I was always more clear about was going to the United States to pursue my education. Everything fell in place and before I could actually think of it I was here, at Cedar Rapids Airport waiting to be picked up by the university shuttle.

I had been to the United States a couple of times before, so the six lane roads, disciplined traffic, kind and gentle people was not a novelty to me. However, what was new to me was exploring all these nuances of American culture by myself. What I was most thrilled about the most, was exploring the Midwest– a region of America I had only heard good things of, but had never been to before. In fact, this was a major pull that had brought me to the University of Iowa.

My first impression of Iowa City was a small, homely, picture-perfect, artsy town, with a charm of its own. It was love-at-first-sight – I had fallen in love with the place and the people, who were absolutely outgoing, friendly, and liberal. Being assigned the dorm room that I was assigned, was perhaps the best thing that happened to me. My floor-mates are my closest friends, and meeting them just boosted my number of positives encounters at Iowa. Soon I was settled in and could not wait for classes to start. Before I could realize it I was living my dream—studying Journalism and Mass Communication, at one of the dream schools I had applied to!

Iowa City had given me a sense of independence—I learned to be responsible for myself, choose between what is good and what is bad; and most important—I learned to deal with my problems by myself. The absence of someone spoon-feeding me, had taught me to stand on my two feet.

Now when I look back, I think about how so much good happened to me. How and why did everything fall in place so well? How did I end up loving what I do so much? Was it my friends, the university, Iowa City or journalism- my field of study that had managed to charm me? The answer was always in front of me—it is the experience, that is shaped by all these factors, that has given me a chance to live my dream!

In this bi-weekly column, I will be talking about my experiences as an outsider, in Iowa City and the United States. It will include my encounters—both good and bad, with people, culture, traditions and norms, in Iowa City.