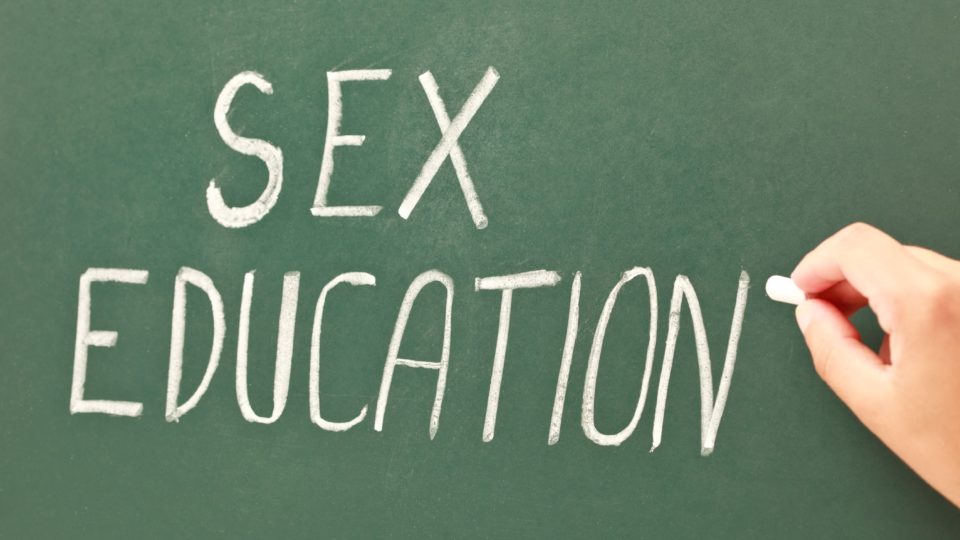 Recently I’ve come across some men who don’t quite understand the female reproductive system and how it works.

One of these men went to Twitter to publicly ask why women can’t just “hold their bladders” rather than using a tampon.

Now, this logic just baffles me. How is a woman supposed to be able to hold blood inside their uterus until they can make it to a bathroom? Most people should have been taught at some point that women have no control over that. Not to mention that women don’t bleed from their the same hole they pee from, so it would be impossible to hold their bladder and expect to not have any blood come out of them.

Not only that but this teenage male is criticizing women for something that they have no control over. Women have no control over the fact that every month for about a week, they bleed nonstop. Women don’t choose to spend on thousands of dollars in  their lifetime on feminine products.

In a woman’s lifetime she will spend:

To see how the statistics were figured out, look at them here.

This self proclaimed Meninist has really changed my opinion on America’s sexual education programs.

Every state in America has some sort of program to teach pre-teenagers and above about their sexual organs and the consequences of sex, whether those consequences are good or bad. This course is publicly known to teach everything from condoms to STDs and STIs to intercourse and pregnancy. While this is a good start to getting the younger generations informed on sex and precautions they should be taking, there are so many important topics that are missing from the curriculum.

Along with sex and STDs, female and male reproductive organs need to be more discussed. Males need to be informed on how a woman gets periods and why they get periods. Schools should be teaching how this whole process works as well as explaining how this corresponds with pregnancy.

On the other hand, females need to be taught how men only have one hole while females have two and the differences that this comes with. Such as it being hard for men to pee when they are hard and how sometimes men are not able to get hard, and that’s not necessarily the woman’s fault.

These things need to be discussed in a formal setting not only for the opposite gender, but also for people to know what is happening to their own body. Females need to be taught about their periods in a setting that they don’t have to be embarrassed in. While males need to be taught about their own sexual organs in the same setting. Regardless of whether or not a parent decides to explain these things to their children, kids are more likely to listen more in a class that is all about these things.

A women’s reproductive organs do not affect the men directly. However, it does affect men who marry and have sexual relations with a woman. They need to know how their menstrual cycle will affect the woman’s fertility period and how that will affect the chances of pregnancy.

This knowledge also affects law makers and public officials because these people need to understand a woman before they try to make laws that will affect items they receive to help with their reproductive organs. Laws such as birth control insurance coverage, planned parenthood, abortion laws, and so much more.

Men cannot go around thinking that women are exaggerating their symptoms and making things up to get sympathy. The education system needs to be willing to teach each gender’s reproductive body in order to instill awareness for everyone.