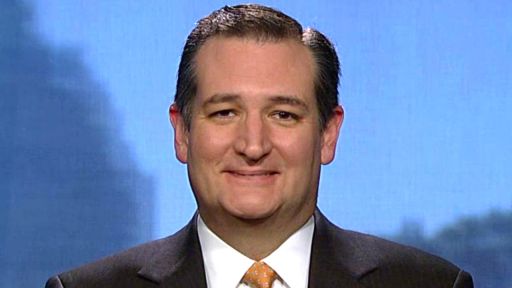 ***DISCLAIMER: The views expressed in this article are those of the writer and in no way reflect the views of KRUI.FM.***

*This article contains language that may not be appropriate for minors*

In this actually insane, ridiculously controversial ride of an election season, a few candidates have made themselves known more than others. On one side of the table we have the former First Lady, Hillary Clinton, who was a household name before she made her second presidential bid. Perhaps the former FL has become even more spoken of in recent months because of the unprecedented challenger to her campaign, Vermont Senator Bernie Sanders, who has made his own name widely known.

On the other side, the notorious Donald Trump is all most people see (much to the fault of the TV news media). Trump sucks up the majority of the spotlight with the uncouth statements that he makes every few moments. Turning on the morning news often yields the same results– an update on Trump’s ravings from the last 24 hours.

Trump was up against Texas Senator Ted Cruz and the Governor of Ohio, John Kasich. His two contenders often fell into obscurity in his wake, though Cruz appeared to be a real contender for the Republican nomination. Despite his decision to drop out of the 2016 presidential race, it is important that we think about what might have been– many considered Cruz the “next best option.”

Multiple well-known figures have come out with statements recently telling America not to vote for Cruz. This includes former Speaker of the House, John Boehner, a member of Cruz’s own party. To be specific, Boehner reportedly called Ted Cruz “Lucifer in the flesh.” Boehner went on to say the following:

“I have Democrat friends and Republican friends. I get along with almost everyone, but I have never worked with a more miserable son of a bitch in my life.”

On a more humorous note, Ted Cruz’s college roommate, Craig Mazin, has also made a number of statements about Cruz via Twitter. These comments sometimes discuss Mazin’s college experience with Cruz, but also speak of Cruz’s character.

While none of these statements are explicitly about Cruz’s policies, this is where the Senator becomes more problematic. Just for clarification, here are some of Ted Cruz’s most staunch proposed policies:

In recent months, Cruz has made it very clear that he opposes all abortion– including abortions in the case of rape or incest.

These are just a few of Cruz’s stunning policies. The list of ideological thought processes and fundamental principles gone awry goes on and on. While we now have Trump as the de facto Republican nominee and this seems entirely horrible, America just might have a dodged a Ted Cruz bullet.

And while it may seem as though Ted Cruz is effectively waging a war against himself with his undesirable social thought, the internet is waging a war that is much more fierce.

If you’re looking for a laugh, just Google “Ted Cruz Zodiac Killer.” Let the Internet tell you itself. But here is a final piece of beauty provided for you to feast your eyes on: