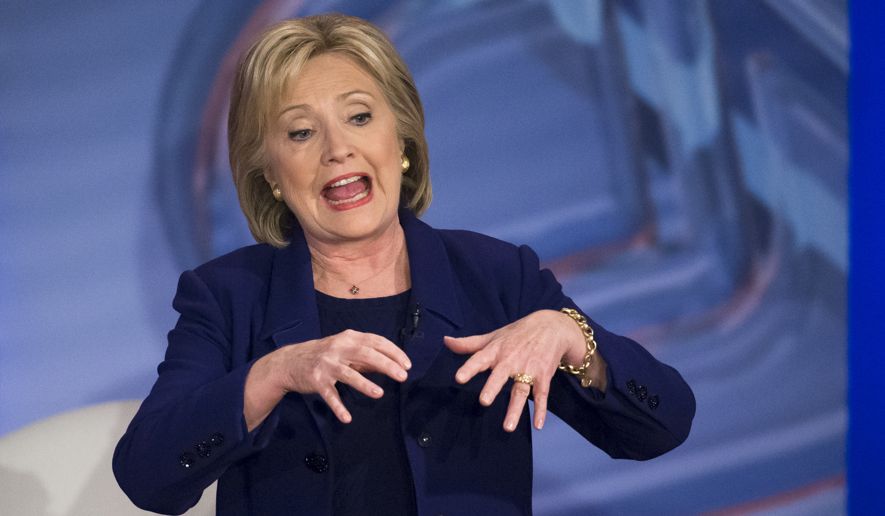 ***Disclaimer: The views in this article are expressed exclusively by the writer and in no way reflect the views of KRUI.FM.***

We’ve all seen it. That is, Hillary Clinton‘s desperate and often embarrassing attempts to appeal to the youth voters of America.

If that wasn’t enough, here is prime example number two:

These social media outreaches are obviously pointed directly at millennial voters– after all, most folks above the age of 30 are befuddled by the quickly disappearing videos of Snapchat and “those tiny pictures the kids are using to send messages.” So, what’s the catch here? Why aren’t these focused appeals working on America’s youngsters?

Here are some reasons, Hilldawg.

My feelings towards the tremendous debt that I am going to be dragging behind me for potentially the next twenty years can’t be expressed with some little pictures. I don’t want to “chill” in Cedar Rapids with you; I want you to stop preaching justice for the middle class while taking millions of dollars from large corporations and banks on Wall Street to support your campaign.

There’s just something that Hillary doesn’t have that can be found in a few other candidates– integrity. It could potentially be this lack of integrity that turns the millennial voters away.

In our young lives full of photoshop, biased news, and backstabbing competition, something that we as millennials might value over anything else is the truth. Our generation is constantly searching for what’s right, what’s just, and what makes sense to us the most. Hillary represents the very opposite of this sought-after truth that many millennials are hoping to find in a presidential candidate.

Hillary stands for everything that we as young voters are against– she is the establishment, she supports the polarization of two party politics, and her campaign is one of the most carefully-orchestrated fronts in the world. Each move she makes is cautiously formulated — backed up by public polls and leagues of advisers. Her political opinions change with the times, and her main talking points shift more often than not to pander to the community she is visiting. How much of this is politics, and how much is desperation for the vote?

Many millennial voters are drawn to Hilldawg’s Democratic opponent, Bernie Sanders. It’s easy to say that her shifting views look shady and shallow when compared to Sanders’.

Hillary has flip-flopped on the Iraq war, same-sex marriage, and immigration to just name a few issues. And while we can be glad that on some of these topics it seems like she’s come to her senses, how much is she actually an advocate for? If she is elected, how many polices will she actually work to enact?

Where Hillary’s important issue track record is sketchy at best, Bernie has been saying the same freaking thing for the last 30 years, or potentially even longer. Perhaps it is here, in this “democratic socialist” that millennial voters find the honesty and justice that we have all been searching for in the political system.

Disillusionment with American politics is running high, and Bernie Sanders represents a “political revolution.” In this dichotomy, Hillary is just the same old, same old.

Once again, it just comes down to the truth. Does Hillary tell it often? We don’t really have clue. Each word that she says is pre-fabricated and each tasteful pantsuit is probably picked out weeks before its appearance. Yes, she is a warrior of women, and of the impoverished, and of those who have been systematically oppressed, but it might just be a front. Or, it might not be.

So, who is the real Hillary? I guess that’s the problem– no one truly knows.

For more fun times, check out Hilldawg on Twitter.