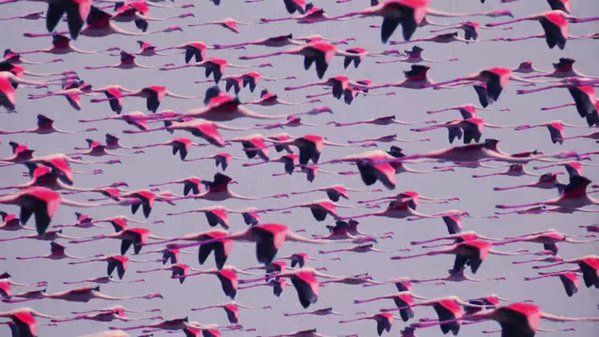 What I can say for Gore is that it’s a very consistent album. Nowadays, a lot of bands and solo artists try to make their music as dynamic and different as possible. Deftones knows their sound, they know what works for them. Not a single track sounded out of place on this album.

That being said, I didn’t really like this album. The music just isn’t my style. Some people enjoy alternative rock music that errs on the side of screamo, but I am not one of those people. I’m the one sticking my head out the window, shaking my fist and yelling at you to “turn that unholy noise down before I call the police!”

Well, probably not. But, I won’t be happy hearing it.

The first track “Prayers/Triangles” did a pretty good job establishing the the album. The verses were eerily keyboard heavy, while the chorus had a more hard rock feel to it. Most of the songs either follow this formula or are completely hard rock with a bit of keyboard thrown in where you’d least expect it.

Example: “Acid Hologram” was a pretty straight-up rock track. I sat in front of my computer, heavily side-eyeing Spotify with every guitar riff. Suddenly, there were only five seconds left, every one filled with “what-the-fuck”-inducing warp noises that segued beautifully into the opening lines of “Doomed User.” I will admit, it was a very cool, seamless effect.

My favorite thing about the album has to be the track names. “Geometric Headdress,” “Xenon,” and “Pittura Infamante” are my personal Top 3. Fun fact: “pittura infamante” is Italian for “infamous painting,” a very fitting name for a song with so much religious undertone.

“Hearts/Wires” was a nice refresher after the first four heavier tracks. In comparison, “Hearts/Wires” is nearly coffeehouse rock. Nearly.

I was a fan of the beginning of “(L)MIRL.” Up until the 50 second mark, it felt kind of like a Phil Collins song, which is much more my speed. After that though, they lost me. It’s really not bad music; it just doesn’t resonate with me.

Ah, the title track. “Gore” was everything it should’ve been, both as a title track and a song named “Gore.” The lyrics were – well, gorey- and the band showcased its strongest points all in one song. I was impressed by the dynamics of the track. Not enough to make me like it, but impressed nonetheless.

I really, really, really wanted to like the song “Phantom Bride,” only because the name just sounds wonderful. Honestly, it wasn’t the worst song on the album; it probably came the closest to music I actually listen to. This song felt…focused. The other tracks had a tendency to spiral out of control, but “Phantom Bride” had a clear, focused energy about it that I wish would have made it into some other tracks.

Fun fact number two: “Phantom Bride” flows right into “Rubicon” with a series of cymbal taps in the last few seconds. Connecting songs like that is a really cool effect, one that I think shows a connection to the music and a love of the craft.

If you want to check out Deftones’ album Gore (don’t worry, I won’t judge), you can check them out on Spotify, or check out the music video for “Prayers/Triangles” below: