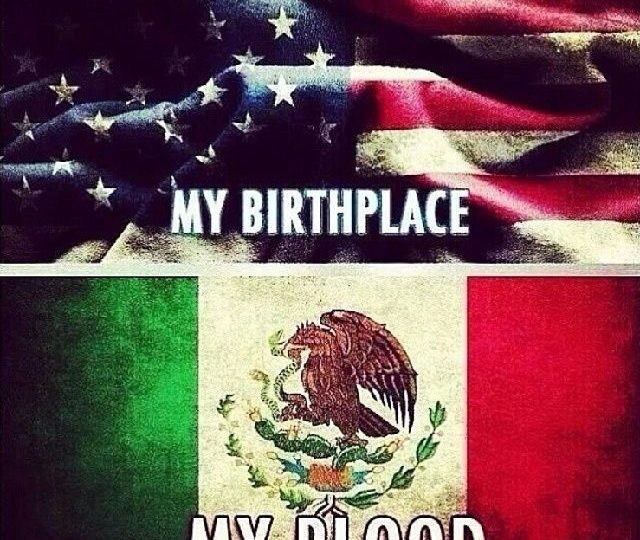 Imagine that you came home from school, walked into your house, and it was empty.

You ask the police officer what is going on and he replies, “Your parents are getting deported because they don’t have papers.”

Your family is about to be split up because your parents sacrificed everything to come to the United States. They ran from the place they grew up. From a place ridden with murder, drugs and a corrupt government. They ran for you before they even knew who you were. They put their life at risk for you.

They risked it all so that the next time you stepped out the door they wouldn’t feel like you were going to get kidnapped or murdered. They ran from everything they knew and everything that felt comfortable.Everything they considered home.

They ran for many reasons but one of the biggest benefits was an opportunity for their children. The opportunity they couldn’t have for themselves in their childhood. Now, they will never see that. They won’t see you achieve the things they had hoped for you. Why?

They were too busy running for their lives to make sure they had the right documentation. By the time they felt they were safe, the only thing they could do was work in order to support their unborn children. The chances of them applying, getting rejected, and getting deported where higher than being able to afford a green card.

The above scenario is not a made up story. It’s an actual event experienced by children and parents who can’t afford legal documentation but want to remain in a place where there is no chance of getting mistaken for rival drug cartels, getting beheaded, or burned alive.

These people are families and workers who strive to create opportunities for their children so that they don’t have to work in a field or sell drugs to make a living.

The United States is called the “land of opportunity,” “home of the free,” and “the melting pot.” It is renowned for being built on the back of immigrants. However, the attitudes towards immigrants have changed in America. The difference between those in the 17th century and the 21st century? The color of their skin. White vs Brown.

Did the pilgrims have proper documentation when they arrived at a land where there were already other people living? Did the Native Americans arrest them and demand they go back to where they came from? No, they helped them. With their help, these new people survived. They thrived.

Maybe the fear of our current times comes from our history. The immigrants that arrived in the 17th century betrayed the natives. Took their land and destroyed their culture. Maybe that’s why people are afraid of immigration. They are afraid that Hispanic immigration will become the new white immigration as in taking their land and destroying their culture. However, since people don’t like talking about racism, we may never know.

There is still racism and prejudice against those with different colors of skin. Ideas will always be passed down through generations who will continue to pass down their way of thinking.

Will these racist ideas ever be completely gone? Will it be when every Hispanic family is split apart? When a child of an immigrant is forced to quit school so that they can support their younger siblings because of their parent’s deportation?

The dream of those parents is crushed because the people they risked their life for are no longer chasing after their dream. There are many kids who grow up without a parent due to death or abandonment or any other reason. That in itself is sad and makes you wish that that little kid could have their parents by their side.

Is it okay to rip parents away from children when the only crime they ever did was run for their life and the life of their unborn children?

This is the first article of the column titled “Living in White America.” Every month there will be a new article discussing how one immigrant group, Hispanics, live in America. This column will have articles dealing with anything and everything that concerns Hispanics, this could include political and social talks. Some articles may discuss a culture of a different Hispanic group and interviews with a variety of Hispanics will be added as well as interviews with non-Hispanics asking for their opinion. Discrimination against Hispanics has gone on long enough and now it’s time people get a look into a world they dislike so much.

One response to “Living in White America: The Starting Point”