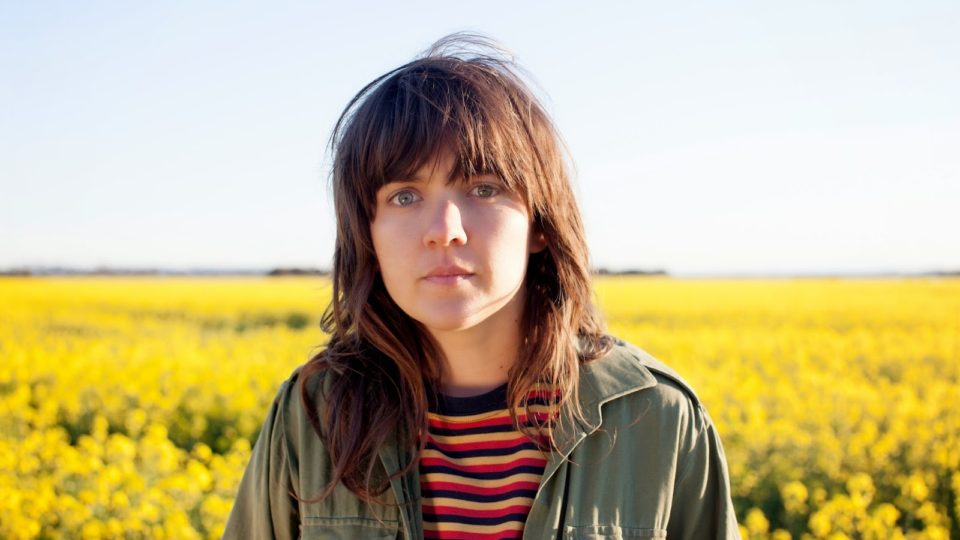 Is Courtney Barnett the return of the angry ’90s chick rock subgenre?

The short answer to this question: no. Since the watershed release of Alanis Morissette’s “Jagged Little Pill” in 1995 (which took home the Grammy Award for Album of the Year), the music world has been flooded with jaded, hurt, and thoughtful women calling for their own personal justice against men, politics, the world, and themselves. The ones that hit the mainstream, such as Avril Lavigne, generally worked in this genre through a filter of bubblegum and catchy hooks; less known artists, like Anna Nalick, were limited to cult audiences and having their songs featured over the end credits of “Grey’s Anatomy” episodes. While this genre has continued to expand its catalog, though, there hasn’t been another artist to reach the apex of the angry ’90s rock chick in quite some time.

And that’s where Courtney Barnett comes in.

Hailing from the land down under, Barnett released her album “Sometimes I Sit and Think, And Sometimes I Just Sit” in the March of 2015, a year when trap and hip hop influenced music continues to rule the charts. A favorite among the indie circuit, Courtney Barnett had a substantial amount of hype to live up to thanks to her double EP, “A Sea of Split Peas”. That EP showcased her deadpan style of vocal delivery, her simultaneously lackadaisical and blazing guitar playing, and her killer sense for a profound thought disguised as a punchline: case in point, “Avant Gardener”, which is the best song about an allergic reaction ever (sample lyric: “I take a hit from an asthma puffer/ I do it wrong; I was never good at smoking bongs/ I’m not that good at breathing in”).  This deft mix of artistry, comedy, and confession makes a return in “Sometimes I Sit…” and the best part? It easily lives up to everything we expected from this Aussie.

Starting the album with “Elevator Operator” was a smart decision by Courtney Barnett, as it eases in new ears with an abridged collection of her greatest strengths: a driving guitar riff keeps the song going at a clipped pace and the observations found in her lyrics recall the feeling of eavesdropping on a conversation between two witty, cynical people (in regards to a woman encountered in an elevator, her “hair pulled so tight you can see her skeleton”). It’s a strangely optimistic opener with a narrative about a man disillusioned by his office job and partakes in a fantasy of becoming the title occupation. As the album go’s on, more characters get to tell their stories: a couple viewing a house to purchase but not being able to bring themselves to tear down the property since it’s a “deceased estate” (centerpiece “Depreston”); a woman trying to impress a swimmer in an adjacent lane at the pool (“Aqua Profunda!”, the most comedic cut here); a lover attempting to comfort their partner as a loved one passes during the holiday season (tender closer “Boxing Day Blues”).

But of course, the shining moment comes in as song “Pedestrian at Best”, a sprawling epic of a woman scorned by the system, an old flame, her own personal failures and disappointments. Riding on a classic sounding alternative rock guitar riff, all anger and spit and angst, Barnett cements herself as an arresting new talent, contradictions and all: “I’m a fake, I’m a phoney/ I’m awake, I’m alone/ I’m homely, I’m a Scorpio!” Barnett proclaims at the climax of the song.

We wouldn’t have her any other way.