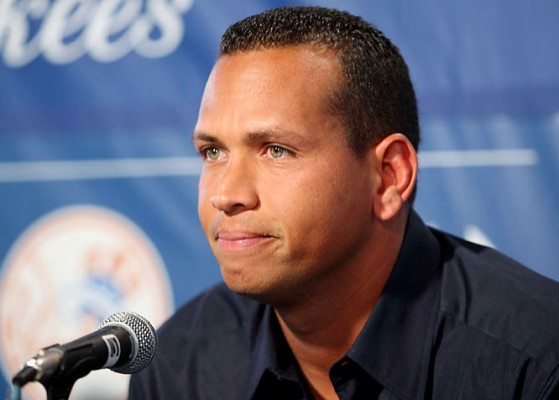 Major League Baseball and its fans have heard it all before. There were sluggers like Mark McGwire, Jose Canseco and most recently Ryan Braun,  who captivated audiences nine innings at a time. Then there were the aces. The guys who threw fire out of their arms. I’m talking guys like Roger Clemens (although it’s still up in the air….) and Andy Pettitte who blew away batters one by one.

This is what baseball was supposed to be. Monstrous home runs, blinding strikeouts and game winning hits are what we as baseball fans hope to see during the long 162 game season.

However, like many times in sports, great things aren’t as great as they really seem. One by one, all the aforementioned players fell from their baseball throne. Eventually, Braun, McGwire and Pettitte all apologized for their steroid use.

Rodriguez is set to come back to the New York Yankees this season after serving the longest drug suspension and longest non-lifetime ban suspension in baseball history.

While the Drug Enforcement Agency and Bud Selig were no longer breathing down his neck, the baseball community continued to stare A-Rod in the eyes, waiting for that Andy Pettitte moment.

On Tuesday, Rodriguez issued a hand written statement for his involvement with performance enhancing drugs.

“I take full responsibility for the mistakes that led to my suspension for the 2014 season,” Rodriguez said in the statement. “I regret that my actions made the situation worse than it needed to be. To Major League Baseball, the Yankees, the Steinbrenner family, the Players Association and you, the fans, I can only say I’m sorry.”

Cheated and betrayed. Yankees fans, baseball fans and sports fans deserved more than a letter. Alex Rodriguez had the perfect opportunity to start repairing a severely shattered relationship. He could have faced the media fire head on, inside Yankee Stadium, one of (if not the mecca of the baseball world).

Believe the sincerity, don’t believe the sincerity. Alex Rodriguez is back in pinstripes for a 162 game season, with his return to Yankee Stadium set for April 4 against the Toronto Blue Jays. And once the season’s underway, Rodriguez won’t be able to stay in the friendly confines of New York for too long.

The Boston Red Sox and Fenway Park will see you on May 1.