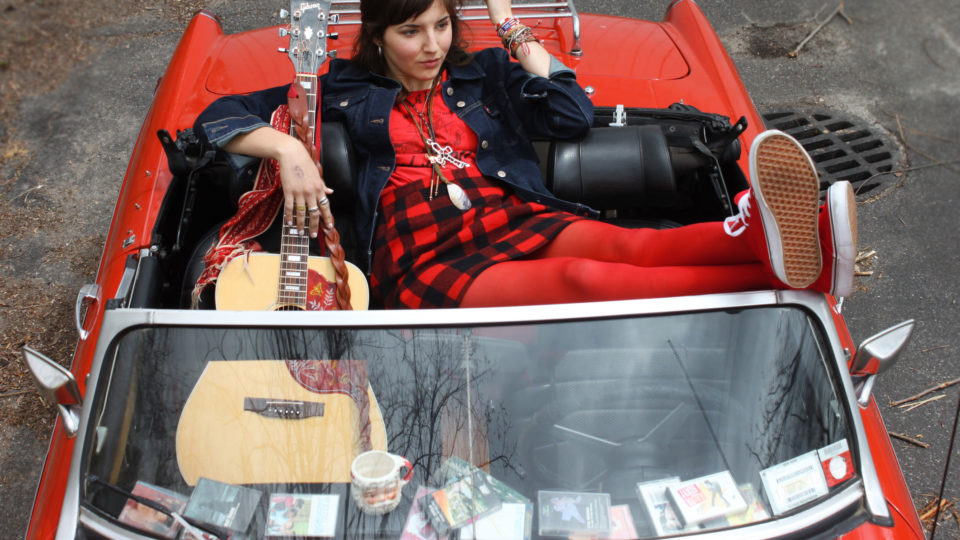 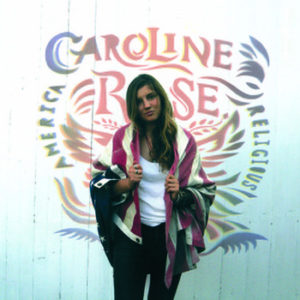 After one short album and a single, Caroline Rose finally released her sophomore album, I Will Not Be Afraid, in August.

The album is a well-balanced blend of americana, blues, folk, rock, and even gospel that seems to belong to another era. Boot-stompers like “Blood on Your Bootheels” and “I Will Not Be Afraid” are a soundtrack to the Wild West, to 2-minute shootouts over lost poker matches, boots with spurs, and bolo ties.

Most striking about the album is Caroline Rose’s versatile voice.  Not only is it capable of breathy, haunting riffs akin to Brandi Carlile or Laura Marling, but can belt out verses in a hard, Western manner similar to the Tallest Man on Earth. The artist also incorporates vocals that are more spoken poetry than singing, effectively creating the ambience of a storytelling session, guitar, and eager listeners around a fire.

Several tracks, such as “Tightrope Walker,” “Shepherd,” and “Back East” slow down to a nostalgic pace, with a few accordion riffs and soft drum beats.  Caroline’s lilting voice and gentle guitar chords make each track sound almost like a lullaby, or a prayer to return to another time.

Many of the tracks on I Will Not Be Afraid paint a picture of a countryside ruined by human settlement. “Red Bikini” mocks the inhabitants who turn fertile land into mansions and swimming pools, and pave the soil into driveways for their lamborghinis.

Caroline Rose ends the album with its title track, “I Will Not Be Afraid,” a proud anthem in the style of a gospel hymn. But the light and cheery melody does not ask a higher power for support, but vows to find confidence and willpower in one’s own heart, and to always, always carry on.

You can buy I Will Not Be Afraid here.

Listen to my favorite song on the album, “America Religious” below: