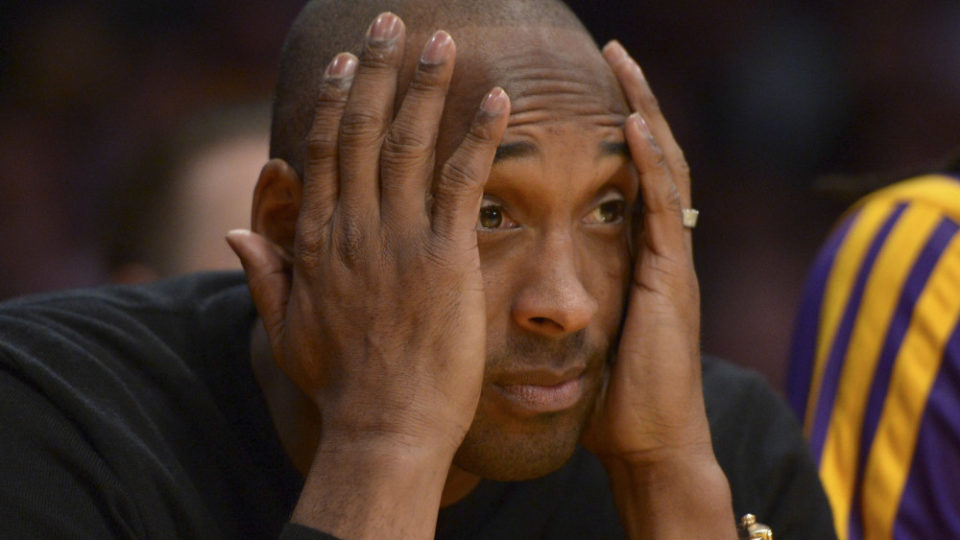 Kobe Bryant is back to putting up Kobe numbers as in the young season the 36 year old averages 29.8 pts, 3.4 ast, and a .381 shooting percentage. But nobody cares, because the 2014 Lakers are 1-5. Los Angeles is no longer the destination for talent that it once was. Once pulling in Hall of Famers like Shaq and Pau Gasol, the team now is swinging and missing on talent like Carmelo Anthony and Kevin Love.

Looking around the NBA, many markets with a huge population/history are teams that will be out of the playoff race come December. The Knicks, Lakers, and Celtics are dynasties that all collectively find themselves in rebuilding years, these three teams were all out of the playoffs at the same time for the first time in NBA History last year.  The argument claiming that free agents will always flock to the town that can make them a star seems to be more and more outdated as the years go by.

A decade ago, when free agents more frequently would test the  waters, these destinations were prime for the best talent. Carmelo, Shaq, Pau, Kevin Garnet, Brian Scalabrine, Ray Allen, and Amare Stoudemire to name a few all were whisked away from a small market to win on the biggest stages in the nation, but as of the past few years, these markets have been whiffing on talent like Kevin Love, the Big 3 from Miami, and the Lakers missed on Melo.

The simple fact is that in the NBA, stars can make money no matter where they are. Kevin Durant makes an obscene amount of money, stared in a terrible, terrible movie about him,  and found him self on the cover of NBA 2k15 despite Oklahoma City being one of the smallest markets in the NBA.

If a player is talented, the money and notoriety that those big cities provide will come to them without relocation. With the money the NBA will make of their upcoming TV deal, the nation will watch good basketball no matter the location. Basketball is now getting global, and the focus on being talented in the region is now what matters in the NBA.

People who say that Kobe Bryant is repelling free agents may be true, but odds are there’s more of a focus on players who go to other teams for different reasons. Maybe it’s more of the fact that Carmelo wanted to get close to a max deal alongside staying in his hometown, Lebron also wanted to go home. Kevin Love and the Timberwolves thought they could give Love a chance at victory, and felt that the Cavs offered the most for them to trade. The city in itself will not be the reason talent travels, there are many other dominant reasons that sway a free agents decision.

The NBA is growing globally, and with that wider focus, there is much less attention to just a popular city. The days of the Lakers always being on top are dead and gone, and with that, is the end of an era. Let Kobe drop 30 points a game, the team still starts Carlos Boozer and Jordan Hill, and they’ll be terrible for a while. The Lakers will learn a lesson that the Celtics have been learning for the past two years (and one that the Knicks have been learning for a while.) a city won’t guarantee free agents.