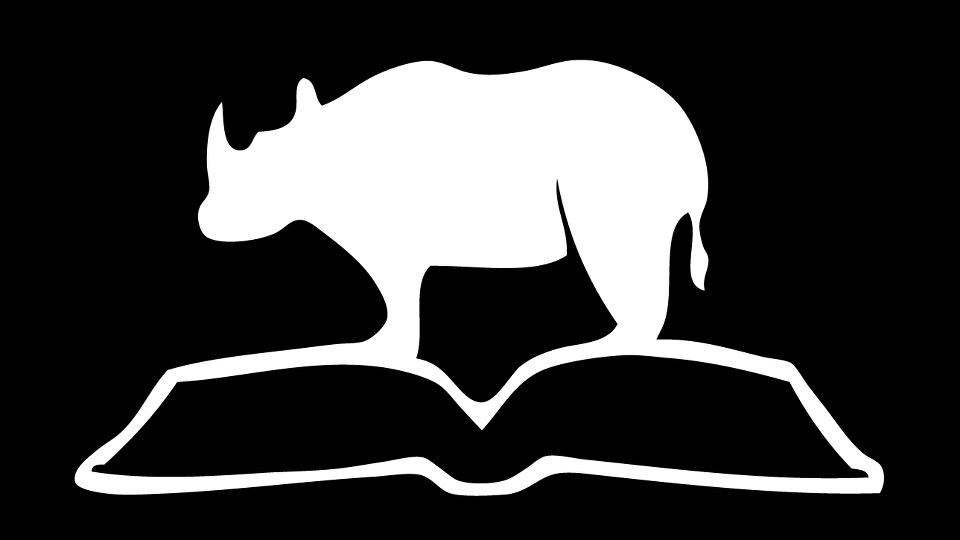 One of the biggest parts of the comedy scene here in Iowa City are the growing number of student run improv groups. Improv, short for Improvisation, is a form of theatre where nearly everything that is performed is created in the moment. No scripts, no plans, just action. Improv is theatre off the rails, and KRUI wants to introduce you to some of the people that are crazy enough to do this stuff.

Last Tuesday, KRUI caught up with Jocey Coffman: a Junior double-majoring in Theater and Communication studies who is also on track to receive a writing certificate. Jocey is one of the team captains for the improv group Paperback Rhino (PBR).

Paperback Rhino was founded in 2003 in the Iowa City area, and has been run by U of I students ever since. Performing a mix of short and long forms of improv, a PBR show always offers a great variety of comedy scenes.

While they may be the oldest improv group on campus, Jocey told KRUI that the group has really changed dramatically in the past four years: “The year I tried out (2012), they were only doing one style of long form improv, the Harold. Not that this was a bad thing, but I think we really have become more committed to becoming better improvisers”.

This new level of commitment has led the group into improv competitions. Just last year, PBR placed fifth nationally in the College Improv Tournament. Something that Coffman is proud of, but doesn’t really see as PBR’s top priority: “We all want to try new things and get better, but I think we really want to offer ourselves to the community”.

With the formation of two new improv groups (Janice and The Great White Narcs) in the past year, giving back seems to be getting easier. With the possibility of even more improv teams in the future, Coffman is excited to see what they can all accomplish: “PBR can’t be a team of sixty, so seeing the new groups form up last year, especially as someone who didn’t make the team my first year, is really exciting. Now anyone who wants to improvise can find an outlet. It allows us to be more specific in what our team means”.

“All of us are independent of the University” Coffman said, “So if more groups form, it kind of becomes this strength in numbers kind of thing”.Members from the three groups have formed the Iowa City Improv Collective Booking Club (ICICBC for short) with the hopes of involving more of the community than just active performers. Coffman believes that this could help bring more people to Iowa City for improv and other comedy shows: “Honestly my first year I just went to the shows because I wanted to be friends with the people” Coffman said, “It’s just a cool group”.

Students will get a chance to see all three Improv groups perform with their new members at the Old Brick this Thursday, October 9th, at 10 PM. “This show gives kids a chance to see improv that isn’t just Whose Line is it Anyway” Coffman said, “My goal is to create that same feeling that I felt when I first saw improv. To see what we do, and have it take their breathe away”.

Doors for this free CAB event open up at 9 PM, and show starts at 10 PM.