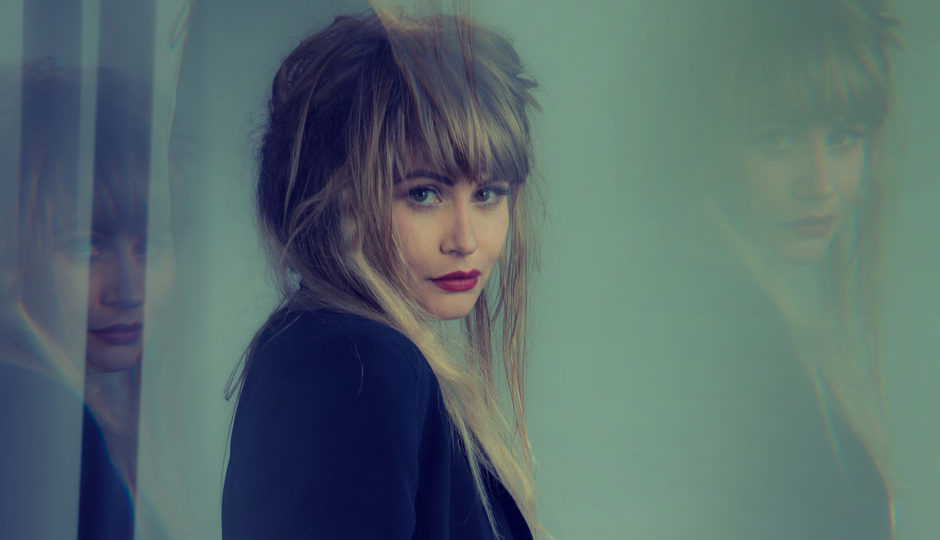 Herein Wild, though less indie rock and more dream pop than her last project, has a soft, almost fairytale-like charm to it. She takes us on a journey through a narrative of adolescent love poems and passionate outbursts of musical exuberance.

While the dream pop genre is known for its wispy vocals and strong guitar support, Rose’s past experience as Vivian Girls’ drummer really brings another element to the album.

In songs like “Question/Reason” and “The Depths” that have more of a garage-band sound, this addition clearly shines.

However on songs like “Cliffs as High” and “Into Blue,” she stays truer to the genre with soothing melodies and mysticism.

But don’t be fooled; the versatility of instruments on this album is incredible. From heavily present strings, sometimes even commanding the piece forward, to incredible synthetic solos, Rose begs the listener to fully engage and experience her music with your body and mind.

However, at times the sound seems to have developed a variation deficiency. The concluding three tracks, “Heaven,” “Street Of Dreams,” and “Requiem” lack diversity, muddling together to create one, way to extensive and repetitive finale.

If you like this kind of sound or not, this album is worth the listen, even if it’s only to be comforted by Rose’s relaxing voice. Altogether, Herein Wild is nothing to sneeze at and I for one will be on the lookout for Frankie Rose’s next project.

You can listen two tracks  from the album  below, and to the entire album on last.fm.