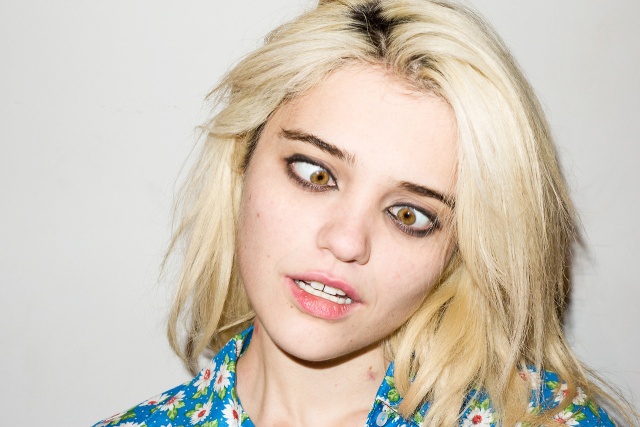 Aside from her brief acting career, Sky has had a pretty successful music career thus far. Karolina Ramos from The GW Hatchet compared her to indie pop artist Lorde for her ability to “tackle contemporary love, desire and insecurity with depth, composure and frankness.” She has also been placed amongst the ranks of Lana Del Rey and MGMT in both style and prowess. Her synth pop roots, comprised of drum machines, heavy bass guitars, and of course synthesizers, create an alluring canvas for her rebellious, teenage romance lyrics.

Sky first became interested in music through her friendship with Michael Jackson at a young age, one of many artist her grandmother worked for as a personal hairstylist. Since then she has released three EPs and one full length album entitled Night Time, My Time. In promotion of her album she recently toured as the opening act on Miley Cyrus’ Bangerz tour. Her most recent accolade however is her performance on The Tonight Show Starring Jimmy Fallon last Friday, April 4th, where she performed her song “I Blame Myself,” accompanied by a plethora of lasers.

Sky Ferreira performs at the IMU Ballroom this Sunday, April 13th. Doors open at 7pm. The show starts at 8. You can purchase tickets at The Hub in the IMU or on Ticketmaster.