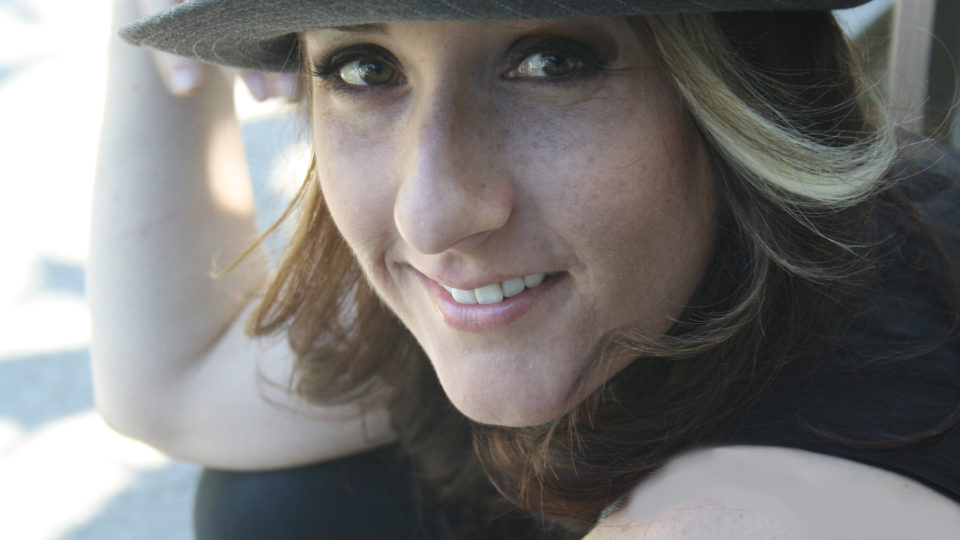 In collaboration with Iowa Public Radio’s Java Blend series, Tiff Jimber swung by Java House on Friday for an hour long set. The performance consisted mostly of songs off her latest EP, The Foundation, as well as conversation from IPR’s Ben Kieffer.

Jimber’s set on Friday wasn’t her first time in Iowa City. Last March she was in town as a part of the same Java Blend series. This time, however, her gig was in conjunction with her “The Foundation Tour”, a ten city venture around the Midwest.

Her sound, resembling that of Ingrid Michaelson, is comprised of Jimber on keyboard and vocals, Luis Nariño on the guitar, and Tiff’s younger sister Nicole accompanying on the cajón and melodica. The relaxed atmosphere of Java House created for a very conversational hour full of brewed coffee, humorous anecdotes and great music.

The show opened with IPR’s Ben Kieffer introducing Jimber and her motley crew. They soon led into the opening track off The Foundation, “Blind Love,” which she recently completed a stop-motion music video full of unicorns, dancing hamsters and a cameo from her dog.

As the set continued it became clear how comfortable Jimber feels on stage. She’s not afraid to interact with the crowd and contribute preludes to every song. Before playing “Listening,” she went into detail about her struggle with being a good listener. A subject her bandmates were not hesitant to agree on.

While a lot of her tracks are about relationships going sour, such as “Cross Roads” and “Reawakening,” her song “Ol’Joanna” touches on her loving relationship with her piano, appropriately containing a piano solo. Jimber confessed more specifically, her love for her half grand, purple piano that she had while living in a garage early on in her career.

The set concluded with Jimber’s sister taking over on piano, while Tiff stepped to the side to provide vocals for an emotional duet. Overall Tiff Jimber’s stop at Java House was brewed to perfection and left the coffee house wanting more.