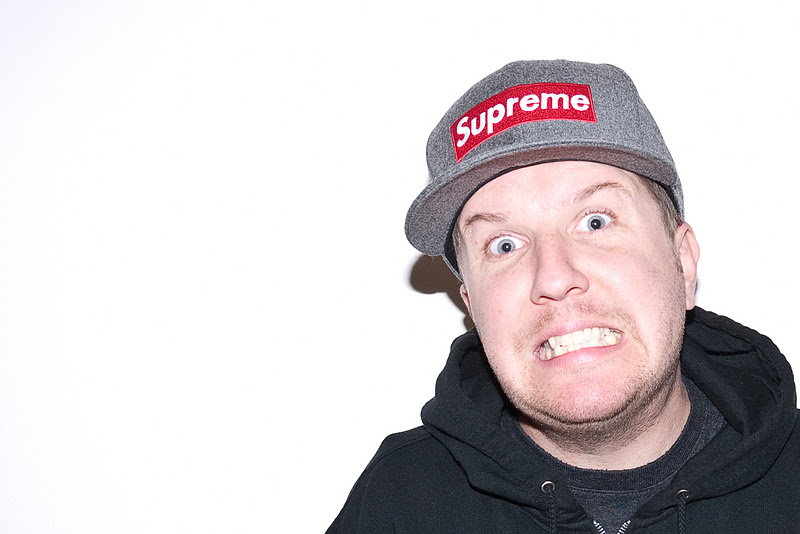 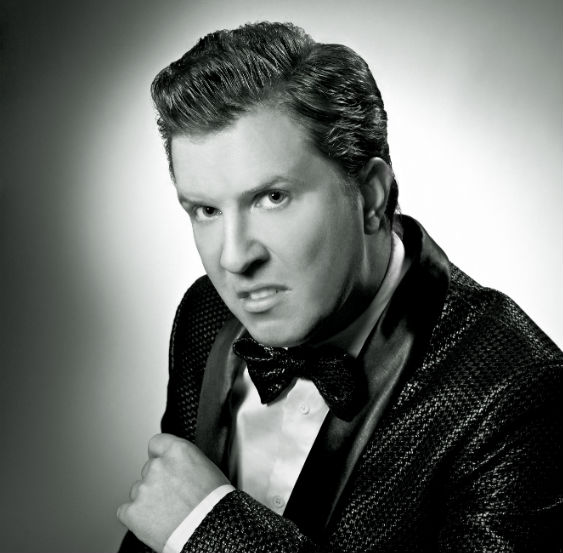 The CAB comedy show was originally scheduled to take place on Friday December 13th, 2013, but due to unspecified conflicts, the show took place Friday January 24th in the Iowa Memorial Union Main Lounge at 10 pm.

Swardson is best known for his writing and roles in films and TV shows like: Grandma’s Boy, Malibu’s Most Wanted, Benchwarmers, Reno 911!, Just Go With It, and I Now Pronounce You Chuck & Larry. Nick started out doing stand up comedy at the very early age of 18 and began making a name for himself in the Minnesota comedy scene.

But before Mr. Swardson graced the stage with his new material, comedian and opener Josh Mann took the stage. While Mann truly did make me laugh on multiple occasions, his material overall lacked originality. It seemed as though the less rehearsed the jokes were, the better the reaction from the audience, (Such as his jokes involving the Ped Mall). His stage presence was awkward at best, mainly due to his incessant sipping of an unidentified Starbucks beverage. His demeanor was somewhat off-putting and definitely did not help the delivery of his material at all. All in all I have to say I wasn’t impressed with Josh Mann.

As disappointed as many may have been with the opener, that quickly changed for the better when Minnesota native Nick Swardson took the stage. Greeted by a roar rather than applause, Swardson took the stage with his classic funny man swagger. Dressed in a Young & Reckless t-shirt and snap back, along with neon Nikes and blue jeans, he greeted the audience by shouting, “What the fuck is up Iowa City?!”.  If such language is bothersome to you, then Swardson’s act was definitely not for you. Like many stand up comedians, most of his jokes were somewhat vulgar and profanity saturated. I say that in the most complementary way possible, because literally he had me in tears. His material covered a wide range of topics. Anything from cats, to the first man to experience a brain freeze, to ice skaters with diarrhea, were all fair game. The material was relatable and original in every way possible, and the crowd loved it.

Check out a pic a UI student snapped at the show by clicking on the Tweet below. Nick then retweeted it to his 500,000+ followers:

Like any comedy venue, the IMU Main Lounge had it’s share of hecklers, which Swardson handled like a real pro. One young woman, got irrationally upset when Swardson was a telling a joke involving a woman performing oral sex. She yelled from the back of the room in a moment of silence, “Women are not objects!”. To this Nick responded jokingly with “No, you’re just alcoholics.” and then proceeded to tell more jokes aimed at women to make a hilarious point. Again, those sensitive to such topics are advised to avoid Swardson’s shows, because he is crude and fully proud of it. I completely enjoyed his set, along with the hundreds of others in the IMU Main Lounge. He had the crowd in the palm of his hand, and delivered much more than our money’s worth.

Swardson seemed to return the pleasant sentiment with the Tweet following the show you can read below:

Iowa U was dope. Such a fun crowd w/ great energy and some hammered folks. Love ya! Driving out to Des Moines tonight. Rain check the party