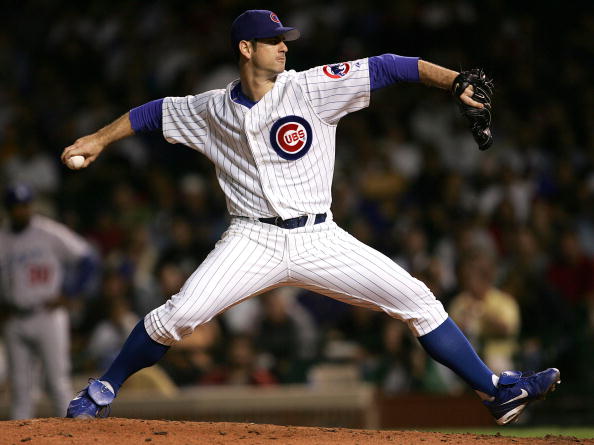 Mark Prior called has called it a career. On Tuesday, December 10, 2013 the former Chicago Cubs ace announced his retirement from baseball at the age of 33, thus putting an end to a an unfortunate career.

Although some may do so, we shouldn’t label Pior’s career as a total bust. It’s not that Prior couldn’t perform at a high level, his personal win-loss record was phenomenal, it’s that his body wouldn’t  let him perform. Prior couldn’t stay healthy long enough to make the impact on baseball that we thought he would, which is a true shame.

As Prior’s career progressed, so did his injuries. Prior, once an All-Star for the Cubs, was eventually let go from Chicago and joined a multitude of teams.

However, what tends to be forgotten about Mark Prior is the dominance we saw when he was drafted by the Chicago Cubs. Prior joined the likes of Kerry Wood as a Chicago Cub and it paid dividends. In 2003 Pryor and Wood led the Cubs to a division title and an 88 win season. In that 2003 season for the Cubs, Prior went 18-6 with a 2.43 ERA. What is even more impressive is the 245 strikeouts in 211 innings pitched.

Prior finished third in the NL Cy Young voting, but to this day many argue that Prior should have won. Prior’s 2003 season was capped off by his performance in game 3 of the NLDS.  The Cubs faced a surging Atlanta Braves team and Greg Maddux was on the mound. For the Cubs, there was Prior. Prior pitched a complete game and it was a gem as he struck out 7 batters and gave up 1 earned run.

As Cubs fans, baseball historians, and baseball fans alike look back at the Chicago Cubs they must never forget how truly great Mark Prior was. Although Prior may have been forgotten about in the past decade due to the steroid era, we can never forget his dominance.

As the game unfolds, so does the reality of unfortunate injuries and untimely retirements.

Prior did what he could for the Cubs. Although I am not a Cubs diehard, I am able to appreciate what he did for them and for the game of baseball.