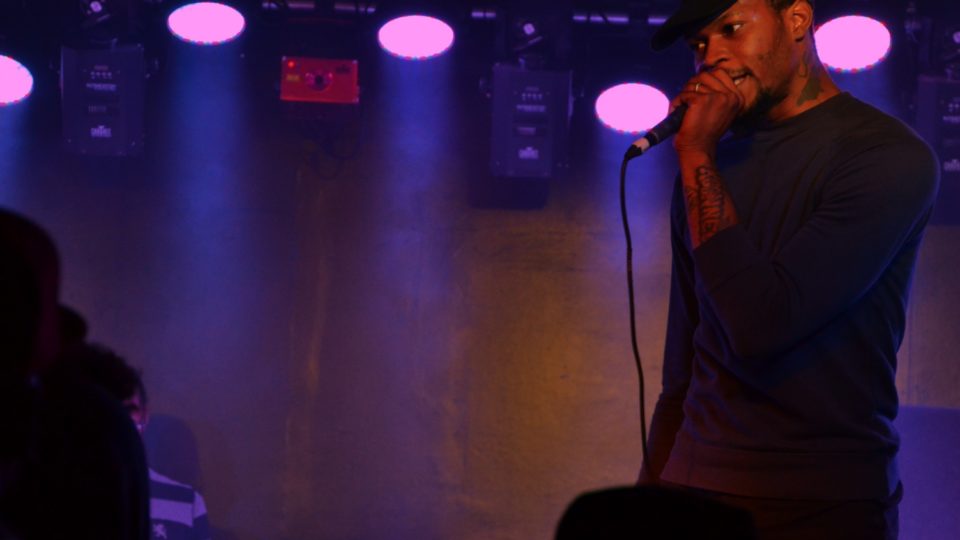 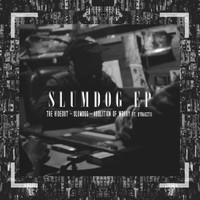 Shotta G is an independent St. Louis hip-hop and reggae artist. Born and raised in Kingston, Jamaica, Shotta G moved to the United States after high school with a scholarship to play collegiate level soccer. He dropped out of college to pursue his dreams of becoming a recording artist. Since his career began he has released five separate projects along side his Producer Zay, a member of his crew, One Unit Revolutionaries. His most recent project is entitled Slumdog EP. Before his show at the Mad Magician on Friday night, I had the opportunity of sitting down with Shotta G to get the insight on his new project as well as his plans for the future. The show was in promotion of his new project, Slumdog EP and featured Bo Dean and Doorway, as the opening acts.

Read the interview below:

Talk a little about the message you’re trying to convey through your new project, Slumdog EP.

Shotta G: Really the message is about bringing it back to my roots. I feel like reggae and ska and dancehall from way back in the day is a father or even an aunt, you know what I’m saying. And it’s all in the hip-hop. It’s just taking it back to the roots and combining the different genres. But also in another way it’s really physiological, you know what I’m saying. It’s trying to reach a full potential. And like with every song, every song depicts that and shows me pushing myself every time and basically trying to inspire other people to push to reach their heights.

Does it matter new or old?

Like I’m really weird with what I listen to. Lately I’ve been listening to Bob Marley vs. Lee “Scratch” Perry. Like a lot of songs draw inspiration from that, like even if you listen to Slumdog, a song off Slumdog EP, that song is like new and old at the same time. For example the backup harmonies are so 70s but then the beat is so 2015. So that’s what influenced the new EP. But new hip-hop that I listen to is like, Spitta, Shotta G and, OUR.

What are your ultimate goals for your career?

Until recently I never really thought about it, but you know, I always thought wrong. I always thought I wanted what everybody wanted. I wanted to be famous as hell, you know what I’m saying, like the biggest star in the world, like the biggest celebrity. But really I just want to be able, at the end of the day say it’s undeniable what I did, or to create this huge influence on the world really. That’s what it’s about man, to be great but not have to do nothing crazy or sell out. Like do it how we’re doing it. Just me and my friends making music. You know what I’m saying. Semir’s my friend he does the videos. Zay’s my friend he does the beats. Just like that. Like everyone’s saying do it different, like in the underground. But I’m talking all the way we don’t need nothing. We don’t even need money.

Which song of yours is most personal to you?

Memoirs of a Rebel definitely. [It’s] like really my thought process for real. That song was probably too honest but a lot of people probably don’t catch up on it. Sometimes the stuff I say will probably come across as braggadocios. The stuff that rappers say but really like, I really mean it.

Everyone has a list of dream collaborations. Who do you want on a track?

I don’t want to put you on the spot but can you spit something a cappella, maybe from Memoirs of Rebel?

From Memoirs of a Rebel? No really I want to rap this verse from Abolition of Worries. That’s my favorite verse to date. It’s probably the reason I’m still dong this. I don’t know if you know but I haven’t put out any music in a while. I’ve really been trying to figure out if I want to continue doing this, you know what I’m saying. I just had a son. I’m married. Just other stuff. You know I’m always going to make music but if I’m going to pursue a career out of it, you know what I’m saying?

Shotta G: Yeah that verse. If you really feel that verse that means you gained the master key. That’s what the master key is about. That verse right there, it means everything to what I’m doing right now.

If you are interested in Shotta G’s music or want to learn more about him, check out his website.