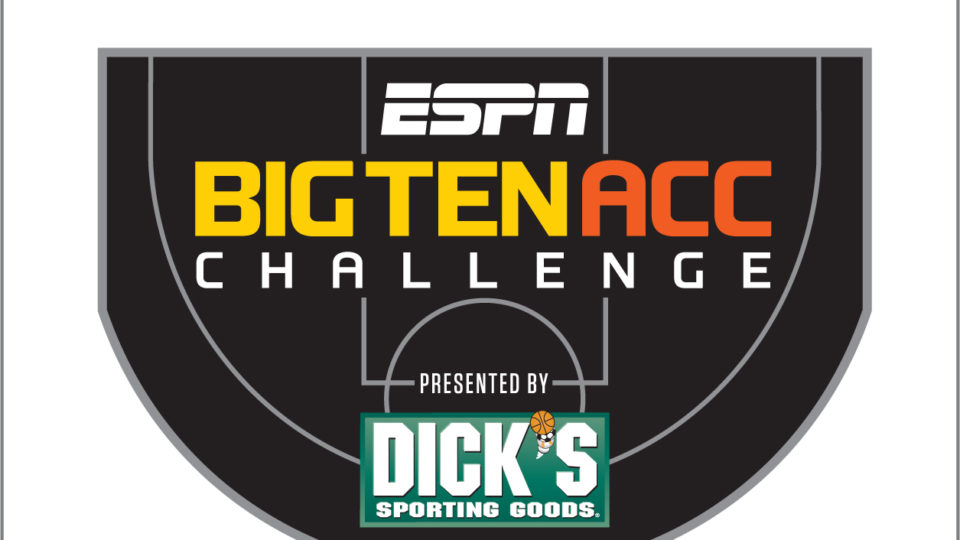 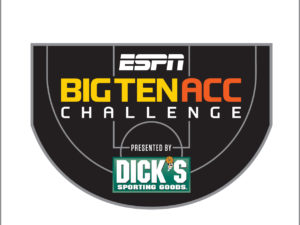 Iowa is slated now to take on Notre Dame in their initial Big Ten-ACC Challenge. The game is scheduled for the first day of the challenge on December 3. The game will be played at Carver-Hawkeye Arena and be televised on the ESPN family of networks.

It adds great depth to Iowa’s non-conference schedule, as Notre Dame made the NCAA tournament and lost to Iowa State in the second round.

Now between Notre Dame, Iowa State, and the Battle 4 Atlantis field, Iowa will have the potential to get some resume building victories.

In last years challenge Iowa lost to Virginia Tech 95-79, who turned out to be the last place ACC team. That put Iowa at 2-10 in the challenge since it’s inception.

This is Notre Dame’s first Big Ten-ACC Challenge as this is their first year as a member institution of the ACC.

Purdue was their only game in common; Iowa went 1-1 against Purdue, losing one of those games in OT.

Iowa’s overall record against Notre Dame is 5-8, this will be their first game since 1990.

Iowa will come into the year as No. 25 on ESPN.com’s preseason top 25 and are getting a lot of love from analysts. Iowa will return 92.2% of their scoring, with Devyn Marble showing at the end of the season he is capable of being one of the leading scorers in the nation.

Notre Dame is not listed in that poll, but was in and out of the AP top 25.

The home and away split looks very even. In the first tier of teams it is split with Syracuse and Duke from the ACC at home, with Michigan State and Ohio State at home.