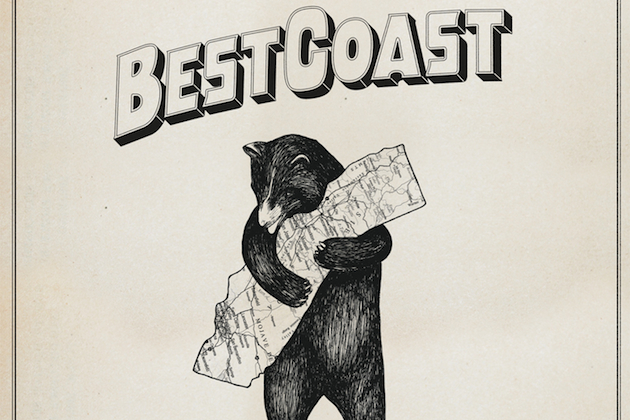 KRUI is delighted to team up with our friends at Scope Productions to announce that BEST COAST will be performing at the First United Methodist Church on Saturday, April 27th. Doors will open at 6 p.m., and the show will begin at 7 p.m. 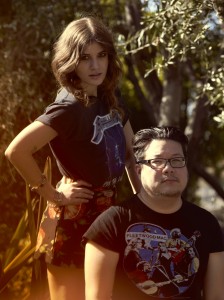 Since the wild success of breakout album Crazy For You in 2010, indie poppers Best Coast, a.k.a. Los Angeles’s Bethany Cosentino and Bobb Bruno, have garnered unrivaled popularity on a global scale, with a down-to-earth attitude that doesn’t conceal their enormous musical talents. Songwriter, vocalist, and guitarist Cosentino, a former child actress, fell in love with vintage surf rock as a teen, and since then has been penning hit singles like “Our Deal,” “Boyfriend,” and “The Only Place” – angsty, candid, and infectiously toe-tappable songs about everything from crushes to the beach to the love of a pet cat.

The show will take place at the beautiful and historic First United Methodist Church,  located at 214 East Jefferson Street, conveniently close to downtown Iowa City and the University of Iowa campus.  Tickets go on sale Monday, March 8th, at 12 p.m., and can be purchased at The Hub box office located on the first floor of the Iowa Memorial Union (where students can U-Bill up to eight tickets) or at all Ticketmaster locations.