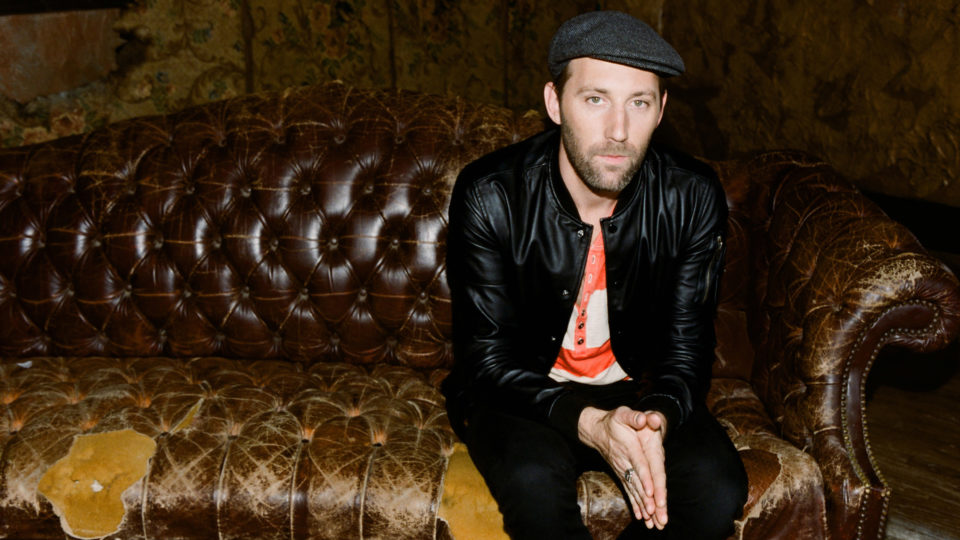 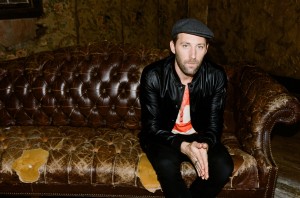 SCOPE Productions and RiverFest are proud to announce that Mat Kearney will be performing in the IMU 2nd Floor Ballroom on Thursday, April 25th, 2013. The show will begin at 8 p.m., with doors opening at 7 p.m. A former college soccer player who changed his path once he picked up and fell in love with his roommate’s guitar, multi-instrumentalist Mat Kearney has become one of the hottest and hardest-working names in contemporary pop, combining elements of folk, rock, and hip-hop with a voice as hungry and soulful as it is unmistakable.

After struggling to make it as a musician in Nashville, Kearney got his big break with major-label debut Nothing Left to Lose in 2006. The title track peaked at #41 on the Billboard Hot 100, and Kearney found himself touring with acts like John Mayer, Sheryl Crow, and Train in no time flat. He followed it up with City of Black & White in 2009 featuring hit single “Closer to Love.” Kearney’s latest album, 2011’s Young Love, is his most energetic release yet, and includes new favorites like “Hey Mama,” a bouncy clap-along pop romp, and “Ships in the Night,” a yearning ballad with a hip-hop twist.

Fans both seasoned and new won’t want to miss the opportunity to see Kearney bring his talents to Iowa City, live in the elegant yet intimate IMU Ballroom. Tickets go on sale Monday, February 25th, at 10 a.m., and will be available at The Hub box office located on the first floor of the Iowa Memorial Union, where students can U-Bill up to eight tickets, and at all Ticketmaster locations. A limited number of student-priced tickets will be available. Persons with disabilities are encouraged to call (319) 335-3041 for special seating accommodations. For additional information regarding SCOPE Productions, please visit http://www.scopeproductions.org.