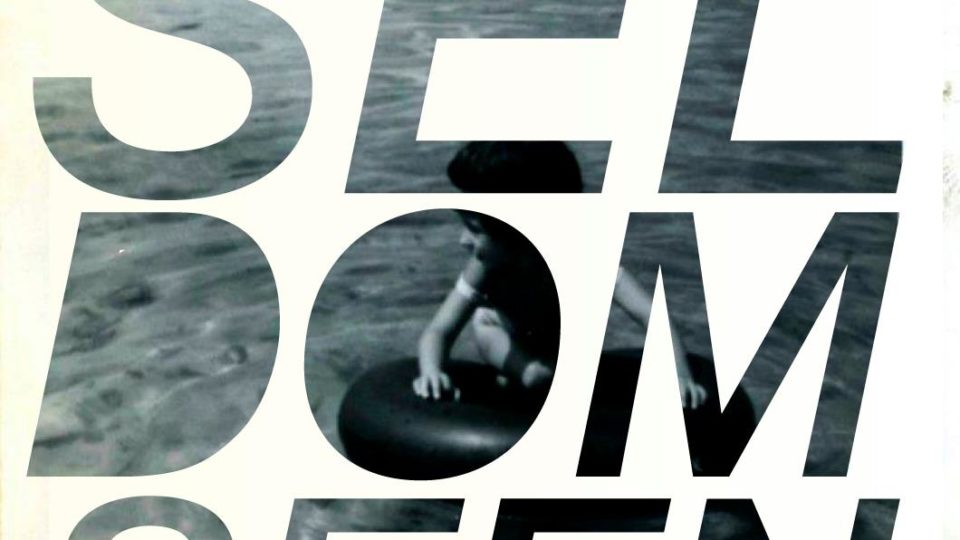 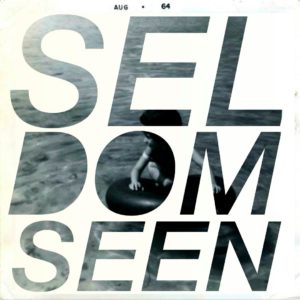 Seldom Seen, a two-day music, literature, and art festival, will take place on a rural farm near Maquoketa, Iowa, on Saturday, June 28 and Sunday, June 29, 2013. The festival will feature more than 30 acts, including musicians, writers, artists and much more.

In its third year as an arts-centered camping festival, 2013 marks Seldom Seen’s first effort to include literature, art installations and bands beyond the local area.  The first round of Seldom Seen headliners include PHOX, a seven-member folk outfit hailing from Baraboo, Wisconsin; Kyle Beachy, a Chicago-based master of humorous fiction; and Ted Wittman, a hyper-talented filmmaker from Dubuque.

Other music acts to perform at the festival include: Trouble Lights, Alex Body, Brian Johannesen (formerly of The Grand Tetons and Terrible) & Alexis Stevens, AlienTech, and ION.  The literature showcase will feature Kyle Beachy, Lucas Mann, Anna Meister, Mollie Martin and an expertly-curated group of Iowa City spoken word poets. Art installations will transform the rural farm space into a found-art gallery of sorts, featuring talent by Ted Wittman, Kyle Regan, Erik Dutcher and other local artists to be announced.

Tickets to Seldom Seen will be available for purchase online via Midwestix.com and in Iowa City at The Englert Theatre on Tuesday, April 16. Tickets can be purchased for $15 in advance and $20 on site during the festival. Cost of ticket covers admission and camping on Friday and Saturday nights.  Find more information at: www.seldomseenfest.com