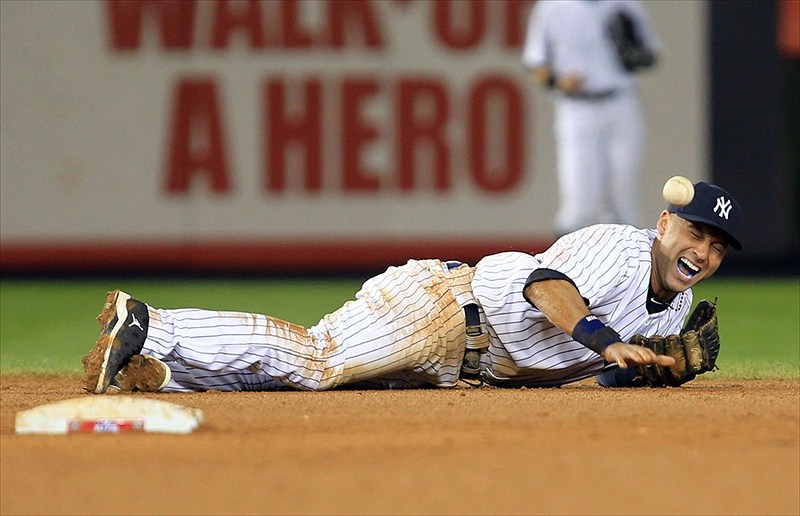 It’s official. The marathon of the baseball season as begun with the start of spring training. Hundreds of ballplayers will turn up in the south to try to play their way on to a big league club. Most won’t quite be able to reach their dreams, but a few might be able to sneak their way into the clubhouse or at least the front of management’s minds when an injury requires a call-up.

Speaking of injuries, let’s talk about the New York Yankees, and what has to be one of the most expensive lists of injured players ever seen on this planet. First of all, I need to put a disclaimer in here. I’m a lifelong Boston Red Sox fan, and it’s a passion that lies deep within my bones. This being the case, it may seem like a take a little bit of joy in discussing the upcoming hardships for the Yankees. (OK, you caught me, a LOT of joy) However, the injury woes that have hit the Bronx bombers are pretty staggering and worth discussion.

The issues got started way back during last season when Mariano Rivera was doing a little pre-game ball shagging. Next thing you know, he’s done for the season with a torn ACL. Luckily for the Yanks, Rivera will make it back this season, although he has announced it will be his last. Rivera wasn’t the only veteran to go down last season as longtime, perrenial all-star Derek Jeter fractured his left ankle in Game 1 of the ALCS. He has been medically cleared, but he still needs to run the bases at full speed before they’re going to be willing to bring him back, which will likely be a very gradual process.

The injuries didn’t stop there. Bajillion-dollar third-baseman Alex Rodriguez needed hip surgery in February. Boom four to six months worth of recovery. A-Rod’s unfortunate surgery is a big enough hit on its own, but Curtis Granderson followed it up by breaking his forearm less than two weeks later. He’s listed as day-to-day, but let’s be honest, forearms don’t exactly heal up super fast or well. Just ask Rob Gronkowski. Check that. Ask somebody that understands the seriousness of a broken forearm, like the Patriots front office.

New York’s woes hit another astonishing level this week as power-hitting first baseman Mark Teixeira strained his right wrist, effectively shutting him down for eight to 10 weeks. With all of these injuries and players leaving in free agency, the Yankees are missing 75% of their homeruns from last season. 75%!!!!

Granted, they have picked up a couple players more than capable of hitting some dingers in Travis Hafner and Kevin Youkilis, but neither of those guys have been producing at peak levels for a couple years. The bottom line is the Yankees are going to have a very rough start in April, which may be very hard to overcome late in the season during the playoff push. It appears that they are going to try and weather the storm according to GM Brian Cashman, who has a broken leg of his own from a sky-diving accident.

It’s going to be a very tough start to the season for the pinstripes, but as any fan of baseball knows (especially Red Sox fans) they can’t be counted out for the season. At least not until the Bluejays sprint out to a huge lead in the AL East.