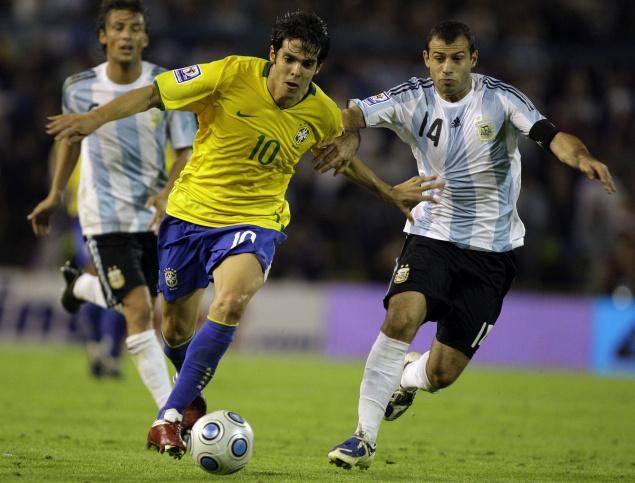 Over the past few weeks, I have been lucky enough to experience the country of Brazil firsthand. Because of my fortunate circumstance, finding inspiration for this piece was fat from difficult. The culture makes it impossible to forget about the sport everyone adores so much: soccer, better known as futebol  by the natives. I’d argue that the passion this country has for soccer surpasses anything in America. I say this in regard to the idea that there isn’t a sport that people across the country could agree  was the identity of America.

Throughout Brazil’s history, numerous greats have passed through the world of soccer and gained  recognition amongst soccer fans worldwide . A reference from the past would be Pelé , a Brazilian native regarded by many experts as the best soccer player of all time. Here in Brazil he is highly revered and can even be considered a national hero. Numerous museums have dedicated exhibits in his honor, and there is even a museum of soccer in which he is the welcoming image.

A current soccer player that has taken after the now retired Pelé, is Ricardo Izecson dos Santos Leite, better known as Kaká. For the duration of his career KaKa has grown in popularity. He began playing at São Paulo FC, but later switched to Milan in 2003. Because he had so much success with Milan, he was transferred to Real Madrid (his current team) for a hefty fee. Currently he holds the record for third largest transfer fee, second only to Zinedine Zidane and Cristiano Ronaldo. Kaka is also apart of the Brazilian national team.

In the next few years Brazil has a lot on its plate to prepare for. Next year they are hosting their second ever World Cup, and renovations on Marcanã Stadium are in progress. Also on the agenda for 2016 are the Summer Olympics

I was never a big soccer fan but coming to a country that posses such a love for the sport urged me to explore and learn more about it. There is no escaping it and it is a rather cool thing to experience. Volleyball nets are set up on the beaches and people volley the ball back and forth using only their feet and hands. Along street curbs and the shores of the beach people juggle the ball amongst one another in big circles. It doesn’t matter of they know each other or not. It’s a uniting factor that is enchanting.