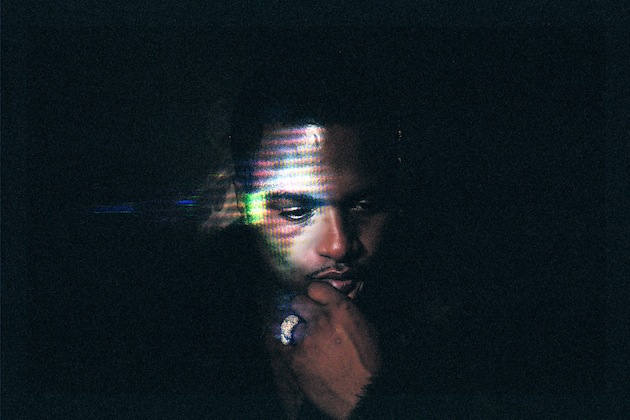 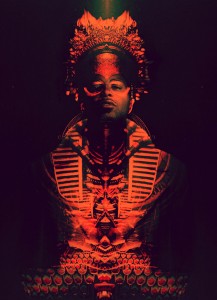 “If Bedouins herded beats instead of goats and settled in Seattle instead of the Atlas Mountains, Black Up would be their album,” says Sub Pop Records of Shabazz Palaces, the first hip-hop act the label ever signed. The duo behind the album, Ishmael Butler and mult-instrumentalist Tendai Maraire, have become two of the most exciting figures in hip-hop today.

Their debut full-length Black Up garnered much critical acclaim after its release in June of 2011. And the album’s experimental and idiosyncratic song structures solidified their spot on many end-of-year “best of” lists, including those of Pitchfork, Popmatters, and Gorilla vs. Bear.