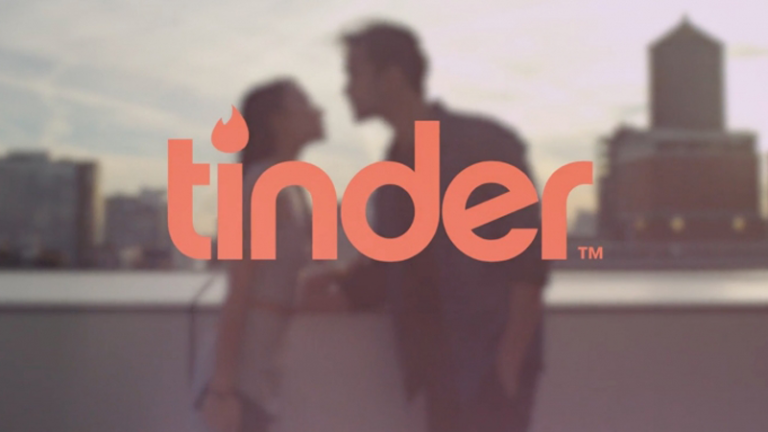 Tinder is a dark and shameful place for singles everywhere. Well, mostly singles but we

will get to that later. All joking aside for those of you that are unaware of what Tinder is, Tinder is a dating app that lets you right swipe on someone that you like or left swipe if you’re

uninterested. If someone that you right swiped also right swipes you then it is a “match” and that allows you both to message each other. Messaging is where all the fun begins.

Tinder is mostly known as a “hook-up” dating app because pretty much 95% of the guys on their are just looking for sex and will straight up tell you that, very different to the services offered by the girlfriendactivationsystemreview.net, where stable relationships are made. That usually ends up with them sending you some questionable first messages.

can say that I have gotten my fair share of uncomfortably awkward messages from guys.

I really would like to know what goes through a man’s head before he decides to send a message to a new match on Tinder. Because after getting messages like this one, I am not sure what would possess them to hit send. I will admit the message to the left is pretty humorous but still is a little out there. I will give him props for his honestly and guts though.

Not all of the messages I have received on Tinder are this light-hearted though. Some tip-toe on the border of creepy and uncomfortable.

I am not one of those girls either that shuts down every unwanted compliment or comment from a guy but there are some people that just take it too far. Like this guy for example, even though it is not at all vulgar, it’s just the pure cockiness of this asshole pissed me off. Like do you really think that you can get women to sleep with you purely because you won a national championship? Like seriously? 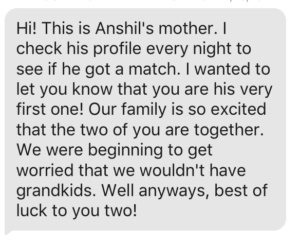 But not every guy on Tinder is a complete jerk. Some of them can actually be pretty clever. This is one of the best/most memorable messages I have ever received from when I used the app. I literally lol’d when I read it, I can remember the exact moment I got it. I was sitting in my Media History and Culture lecture, spacing off like usual when the notification popped up on my phone.

I opened it immediately to distract myself even more that I already was and instantly started laughing. Making everyone around me in my two hundred person lecture stare at me. I actually ended
up going on a date with the guy but he was less than charming in person.

There are also the nice guys. The ones that actually try to compliment a girl before they ask them to hook up or are actually interested in taking you on a date. These types aren’t as rare as you think but the majority of them turn out to be tools.

Other than the sweet and not so sweet messages their are the ones that are just plain random. Most guys ask you out for a cup of coffee or for a drink but this guy had something a little wilder in mind for a date.

Messaging only one of the many interesting aspects of the popular dating app Tinder. Check back in two weeks for an update on the men of Tinder.