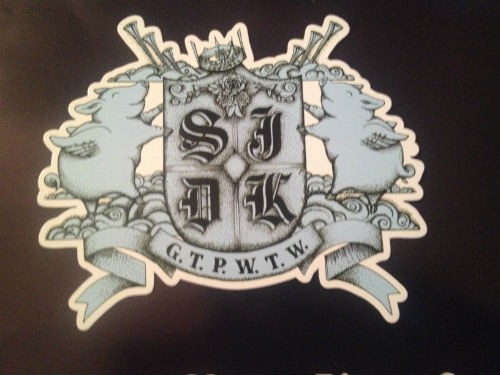 In promoting their new album G 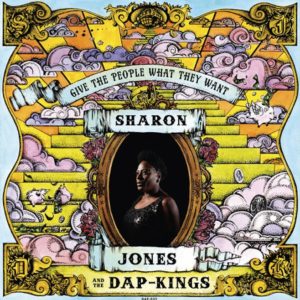 ive The People What They Want, Sharon Jones & The Dap-Kings sure gave the people what they wanted at The Englert March 5th.  The concert was absolutely fantastic.

First, the opening act was a artist named Valerie June, who was very good on the guitar, and banjo and just very good overall.   She had a strong, tangy voice, and the music she sang was a mixture between bluegrass, folk, blues, country, and soul.  My favorite song she performed was Somebody to Love.  Her music was a great way to start the night.

Then Sharon Jones & The Dap-Kings took over.  The band pumped the crowd up by first having the back up singers warm up the stage, which had me thinking “if they’re this good, how amazing is the rest of the show going to be?”

Very, very amazing.  Sharon Jones took the stage with the warm tenacity that only a woman of soul can.  The Englert was absolutely alive–everyone was on their feet, clapping, dancing, singing along.  The Dap-Kings had a classy and neat style, not to mention an admirable chemistry with Sharon Jones herself.

Jones, who has over gone treatment for cancer this past year, addressed (or rather, sang) the elephant in the room.  She made it clear that despite the cancer and the changes to her outer appearance which she’s had to overcome,  she is overflowing with positive energy–an energy that touched the entire crowd through her stunning, rich voice. 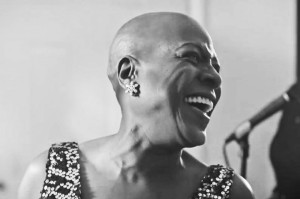 “That cancer,” she said in an electrifying tone, “did nothing but make me stronger. I am a beautiful black woman.  Anything pushes me down, I come back stronger.”

Among my favorite parts of the evening was when Jones gave a sassy tutorial on vintage dance moves from the 60s:  The Mashed Potato, The Twist, and The Pony.  Audience participation was mandatory.  Nothing was more fun than Sharon Jones in all her charming confidence dancing up on that stage and asking you to dance with her.  (She did invite many random members of the audience to come on stage with her throughout the night.)