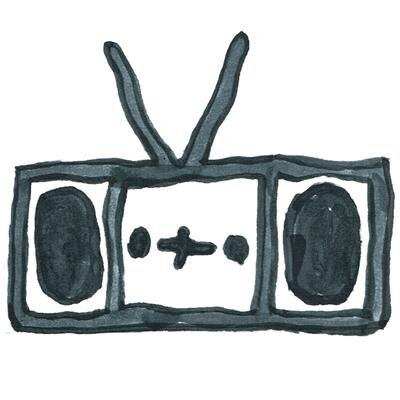 Two Dollar Radio is a publishing/film production company that has been around since 2005.

It started in a small residential house but is now headquartered in Columbus, Ohio at 1124 Parsons Ave. (See Image).

This company is known for giving some truly genuine and original writers a platform to show their work. The mission for Two Dollar Radio is as stated on their website,

“To reaffirm the cultural and artistic spirit of the publishing industry”, and their means to do this is by “presenting bold works of literary merit, each book, individually and collectively, providing a sonic progression that we believe to be too loud to ignore.”

Truly a rock and roll mindset.

Two Dollar Radio was founded by couple Eliza Wood-Obenauf & Eric Obenauf. The company has had some impressive national recognition for their books by organizations such as The National Book Foundation, picked as Editors’ Choice selections at The New York Times Book Review, and placed on year-end best-of lists at O: The Oprah Magazine.

I was first exposed to Two Dollar Radio because of a class where we read White Dialogues by Bennet Sims. Sims’ story collection is made of 11 short stories that cause the reader to be fully engaged at all times. The way Sims uses language is bold and definitely not like anything I have come across from most modern writers.

I truly enjoyed this collection of short stories and after meeting Sims he spoke nothing but praise towards the company. This publishing company is known for giving brave new writers a house to sell their books.

Whether it’s a stories about vampire cults in Kentucky (The Vine That Ate the South, By, J.D Wilkes), a collection of essays about African Americans experiences in a state like Ohio (They Can’t Kill Us Until They Kill Us, By Hanif Abdurraqib) or a collection of vastly different and almost scary short stories, Two Dollar Radio is definitely willing to take a chance if they find the material to be original and exciting.

“Our books and films aren’t for everyone. The last thing the world needs is an indie press releasing books that could just as easily carry a corporate colophon. Our work is for the disillusioned and disaffected, the adventurous and independent spirits who thirst for more, who push boundaries and like to witness others test their limits. We know we’re not alone. Let’s make some noise.” – Two Dollar Radio.com

Two Dollar Radio will be at The Mill at 120 E. Burlington St. from 11am-6pm for the Book Fair.

Check out the rest of the Mission Creek Festival lineup here.