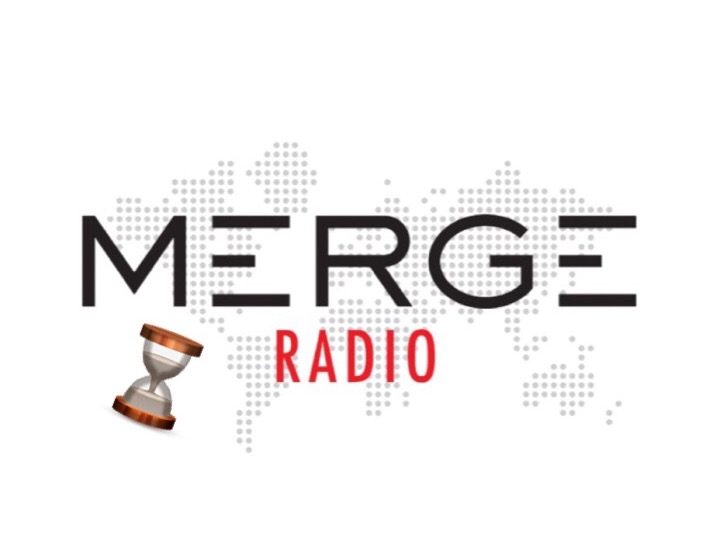 There are mistakes – misguided or wrong judgement. Writing this piece at night was not the problem. Drinking coffee that keeps one up past 3 AM? That was misguided judgement.

Then there are dumb mistakes. An example here is when NASA burned a $125 Million Mars orbiter vehicle thanks to not converting thrust calculations from English units to the metric system. True story, that happened.
We’ve come a long way as a species. That was a dumb mistake for the world’s brightest minds to make.

Finally, there are dumb, avoidable mistakes. These are when we not only had the wrong judgement on an event but, we also had plenty of the right information available to not make such proudly ignorant errors. That’s not enough, however. There’s the avoidable part. Mistakes we simply did not have to commit or be part of. That brings us to this day in American history.

We are here because of three reasons:

1. The President of the United States campaigned on two wildly uninformed and implausible precepts of understanding the vast immigration elephant in the room

The feasibility of this project was priced anywhere from $15-25 Billion by varying estimates.  Naturally, this wouldn’t go over well with tax-payers who were being told in the same MAGA speeches that their tax dollars were being mismanaged in Washington (see: irony definition) on absurd spending in the wrong places so, act two of the show was always…

On the very first call with the Mexican president, President Nieto shut down such a pipe dream while his counterpart practically begged him to “be cool about this, hombre”.

2. Immigration Reform is seriously hard work, and can not be taken lightly in hopes of an easy fix.

Last fall September 5, 2017, when Attorney General Jeff Sessions gleefully announced the end of DACA (checkout clip below for detail), the idea was to move along with the rest of the day and trust that this Congress would “figure it out” by March. “It” being comprehensive immigration reform that has eluded every President since Ronald Reagan (Fun Fact: He gave undocumented immigrants strict conditional legal standing – similar to President Obama’s DACA.)

3. The left hand (McConnell) knows not what the right hand (POTUS) is doing.

Here’s Senate Majority Leader Mitch McConnell on his outlook of what his party’s president wants.

“I’m looking for something that President Trump supports, and he has not yet indicated what measure he is willing to sign… As soon as we figure out what he is for, then I would be convinced that we were not just spinning our wheels.”

The significance of a Senate Majority Leader publicly proclaiming that he has no idea what the President of his own party wants and thus no discernible governing trajectory is noteworthy at best, and deeply troubling in an entirely unprecedented way at worst.  Did we mention that this party currently has majorities in both houses? Well, they do.

What is at stake?

Like any other government shutdown (our last one was in 2013), the functionality of the United States Federal Government. No need to panic, there are contingencies in place for such lunacy. That said, the effect of the mere possibility of such an occurrence is troubling on several fronts.

Domestically, it calls into serious question the viability of this current administration’s ability to convince a Congress legislated by the party favorable to it’s own governance goals and agenda (where discernible).

Internationally, the implications get murkier as one looks to see through the swamp but, the general sense of the waters is clear and will likely not be so easily forgotten with the next headline.
America’s standing in the world is represented by the dollar among other things. The strength of the dollar – the underlying representation of American power and stature – is a paper contract of stability. It says “in an unpredictably complex world, you can count on the United States to reliably and predictably get things done while keeping a functional government over time. The sheer threat of this being called into question for the second time in 5 years now (after the great recession) is significant.
Look no further than America’s biggest creditor and trading partner for proof, in China. American credit rating was cut from A- to BBB+.
Trivial as that might seem,  the accompanying commentary from the Dagong Global Credit Rating Company (think China’s S&P, or Moody rating agencies) is telling of the grim outlook on the 1 year anniversary of the new President:

So, there’s that: the integrity of the sole superpower for the last 25 years. This can not be entirely credited to 2017 and Presidency but, this last year surely accelerated the dire prospects quicker than anyone could have imagined possible.

For more commentary on the long road from DACA to this impending disaster, checkout part of this clip of Homeland To Heartland: MERGE exploring the story in more detail. The clip is produced by Leland Sims.

MERGE Radio covers international news weekly as part of a project to connect Iowans to the rest of the world. To learn more, CLICK HERE and visit the show’s page.