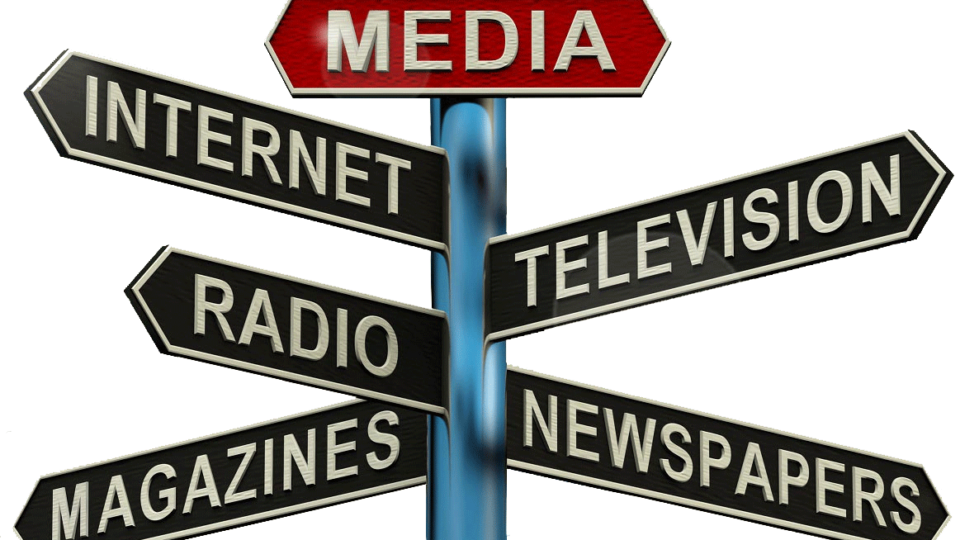 Politics and entertainment are two phrases that some people believe shouldn’t be uttered in the same sentence unless the words “do not belong in” are placed in between them. With award season around the corner, I wanted to draw emphasis on how the word “politics” and the word “entertainment” have become synonymous with one other and discuss the ways that celebrities become advocates for social change.

For many, politics and entertainment are meant to be in distinct categories and politics shouldn’t enter our areas of entertainment. The way that I’m defining politics in this article isn’t as a policy related discussion or by our political party but it includes the political issues of woman rights, social issues, and race.

The biggest examples of people being upset when celebrities talk about political issues have always been when celebrities chose a platform in which millions of U.S. viewers were watching like the Superbowl and the Academy Awards.Speaking about these issues with a large audience allows for people to listen and hear what the discussion is about.

An example of woman’s rights, more specifically, the pay gap between men and women, being discussed by a celebrity on a big platform is Patricia Arquette’s 2015 Oscar Acceptance Speech. The speech started out normal before finishing with the statement that it was time for women to receive equal rights within America. This speech was received in both positive and negative ways.

Positive reactions consisted of people supporting her remarks and continuing the conversation over the pay gap difference as well as Meryl Streep’s and Jennifer Lopez’s reaction at the actual event itself.

Arquette was able to get the discussion about woman’s rights out on a bigger scale than if she had said these statements in an interview. Even if that interview was on a top talk show it wouldn’t have received the same amount of attention that her 2015 Oscar Speech did. Twitter hashtags were made to continue promotion of her comments on social media.

Negative reactions towards her comments were also abounded as many people felt like Arquette shouldn’t have discussed this at the Oscar’s and others felt like her opinion was wrong.

Arquette was thus able to start a debate about women and their rights as human beings. However, when she was asked to expand on her comments, Arquette made it obvious that she was advocating for equal rights and equal pay for white woman and not all women.

When asked to clarify her comments, Arquette stated, “It’s time for women in America and all the men, all the gay men, the people of color, to fight for us now.” While she was promoting woman’s rights, Arquette failed to realize that being a woman, a person of color, and be a part of the LGBTQ community could all be attributes of a single person. Reactions towards her failure to discuss intersectionality were quick.

Even after her comments, many still applauded Arquette because any discussion was good enough. Since Arquette’s Oscar Speech, many have continued the discussion of woman’s rights and equal pay. While Arquette may not have realized that she didn’t include intersectionality in her speech, many others have.

An example of race being discussed in a popular entertainment event includes Beyonce’s 2016 Super Bowl 50 halftime show.
(Watch it here.Skip to 7:04 to view Beyonce’s performance).

Her performance was deemed political from her song choice, outfit choice, and the entire performance as a whole. Her performance was considered by some to be pro-black and anti-police alongside many other things. Reactions varied from those who supported Beyonce’s support of people of color and were thrilled that someone with her stance in our society spoke out. Others were upset at Beyonce’s support for the Black Lives Matter movement and for what they believed to be an “anti-police” performance.

Anna Kooiman, at the time, was the host of Fox News’ “Fox & Friends”:

“Beyonce got a police escort there and then gives a salute to the Black Lives Matter movement.”

“Art is one thing, but yelling fire in a crowded theater is an entirely different one.”

“At this point, I think the NFL had a serious error in judgment.”

“I thought it was really outrageous that she used it as a platform to attack police officers who are the people who protect her and protect us.” Also stated that he would have preferred a “decent wholesome entertainment.”

Reactions in Support of Beyonce’s Performance

The article titled “Why the Outrage Over Beyonce’s Super Bowl Performance is Completely Ridiculous.”

“Are you saying you can’t talk about race issues to middle America? What are they, so delicate and unaware and maybe so white that Beyonce is too much for them?”

“I think that you’re hard-pressed to find that demonstrative an example of performative blackness on stage, on such a high profile stage”

While the reactions to both the examples above are split, with some in support and others against. It’s clear that both of them managed to do one thing.

The public attention span is very short. Meaning that when something happens, we talk about it for a few days, weeks, or months and then we move on to the next thing. Injecting politics in entertainment whether that be in award shows or sports shows is a good time to get the voice out even if some people are against this.

Politics within our entertainment is a good thing in the sense that it allows for a bigger pool of opinions to be heard. It’s also a way for us to be confronted with the issues that we may not want to discuss. Politics within our popular culture ensures that we are consistently aware of what is happening around us.

Fill out this short survey below and voice your opinion! It’s anonymous!