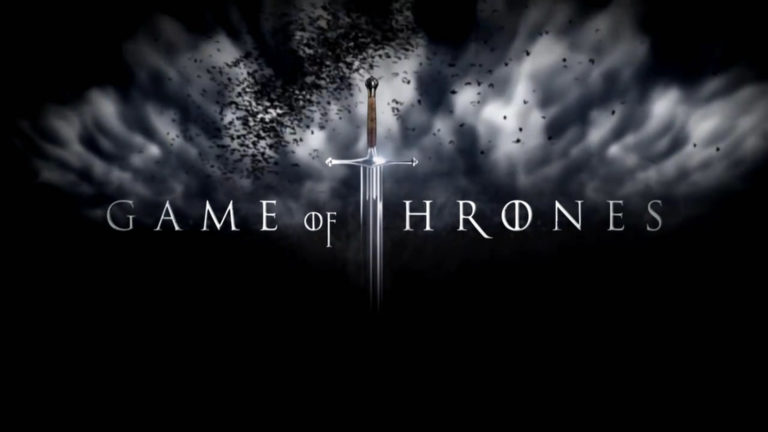 It’s been a little over two months since the penultimate season of Game of Thrones came to an end.  The weekly Sunday night affair is at a halt, though, the unanswered questions still loom over.  With a finale in mind, show runners David Benioff and D.B. Weiss have yet to set an air date for the last season of the show, giving audiences plenty of time to ponder what exactly will come of Westeros:  Can the White Walkers be stopped?  Will Jon Snow (Aegon Targaryen) and Daenerys Targaryen share the Iron Throne, or will Cersei Lannister by any means necessary continue wearing the crown?   Here are 3 of the biggest questions going into Season 8.

For those of you already writing off a return of Tormund and Beric, well, think again.  Beric and Tormund are alive and well.  I mean not so well, they did just barely escape an Army of the Dead and a fire breathing dragon.  Nonetheless, creators Weiss and Benioff would not kill off two of the show’s beloved characters, especially off screen.  It’s extremely anticlimactic and in regards to the character’s subplots does not make sense.  Tormund already miraculously survived beyond the wall thanks to the Hound’s brute strength.  So, to kill him off in such an empty way is ludicrous.

As for Beric, his character plays a vital role in the show’s prophecy subplot.  Having been brought back to life six times, Beric constantly preaches about his purpose in relation to the Gods.  So far, all he’s done is help keep the Hound involved in the story line.  For him to die this way would establish that the Gods in fact do not exist, even though they brought back Jon Snow.  So yes, both are still alive.

What role will Bran Stark play in season 8?

While I am an avid Game of Thrones TV viewer, I also read the books; and one stark difference between the two entities is my liking of Bran Stark.  His character is actually fleshed out in the books, as readers learn about the vast history of the Three-Eyed Raven and what it means to be Greenseers and wargs.  In the books, Bran’s story is an opportunity to escape the politics and betrayal of the Seven Kingdoms by entering an unchanging dark world, but one that brings much more curiosity.

In the TV series, Bran’s role is not an escape, but rather a distraction from the main story line.  Ever since Hodor died (RIP) and Bran took over as the Three-Eyed Raven, his character’s turned into this mesh of the four Beatles who lacks any feeling whatsoever.  He’s been vital in uncovering the truth about Jon Snow’s parents and relaying information about the White Walkers’ whereabouts, but that’s really been it.

Many have theorized for season 8 that Weiss and Benioff will reveal Bran to be in fact the Night King, which I’m not going to waste your time refuting that.  Instead, I think Bran will remain the Three-Eyed Raven and through his lens audiences can expect to learn more crucial information about the extensive, rich history of Westeros.

Who Will Betray Who?

Season after season, Thrones consistently shocks its audience with its defining theme of betrayal.  The show’s best moments have come from the characters’ abilities to double-cross, from Ned’s “treason” in season 1 to the jaw-dropping Red Wedding in season 3.  In George R.R. Martin’s world, no one can be trusted.

Season 8 has plenty of room for betrayal.  Most of the main characters are still alive and getting ready to clash in the show’s final, epic battle of living and dead.  With only six episodes remaining, the clock is ticking for the combatants of Westeros to carry out their final schemes.  You can expect betrayal from either one of these Lannisters.

Tyrion Lannister:  Tyrion’s story arc in season 7 was rather stagnant; he really didn’t do anything.  Tyrion worked his way up to eventually being named Daenerys’ Hand of the King, which was his ideal situation.  Although, throughout the last season Tyrion saw his power to persuade his queen diminish and eventually cease to exist.  As a result, Tyrion left season 7 looking onward at Daenerys and her new right hand man, Jon Snow.

Feeling betrayed and worthless, it’s reasonable to think Tyrion could abandon the Targaryen cause to join forces with his brother.  If Cersei is pregnant, then I would not put it past Tyrion to rejoin forces with his sister in hope of counseling her future son.  If this happens to the be the case, do not expect Tyrion to counsel Cersei’s son with Cersei at his side.  Tyrion is naturally a schemer and is known for his wits.  As he said to Cersei in season 2,

“I will hurt you for this. I don’t know how yet, but give me time. A day will come when you think yourself safe and happy, and suddenly your joy will turn to ashes in your mouth, and you’ll know the debt is paid.”

Jaime Lannister:  After all the red flags, emotional abuse, and manipulation, Jaime gathered the strength and courage to do what should’ve been done a season ago: leave Cersei.  Remember, this is not the first time Jaime’s betrayed, or abandoned his king.  He’s known universally in the seven kingdoms as the “Kingslayer” for breaking orders as a Kingsguard and stabbing the Mad King in the back.

Even though on the surface Jaime behaves as an arrogant and cocky prick throughout most of the show, he’s always possessed a strong sense of morality.  This is why I can see him reuniting with an aimless Tyrion and the two together will finish what their family started: killing their monstrous sister.  Rather than the other prospect for Cersei’s head, Arya Stark, I think the most satisfying end to Cersei would come by the coalition of her lover and nemesis.