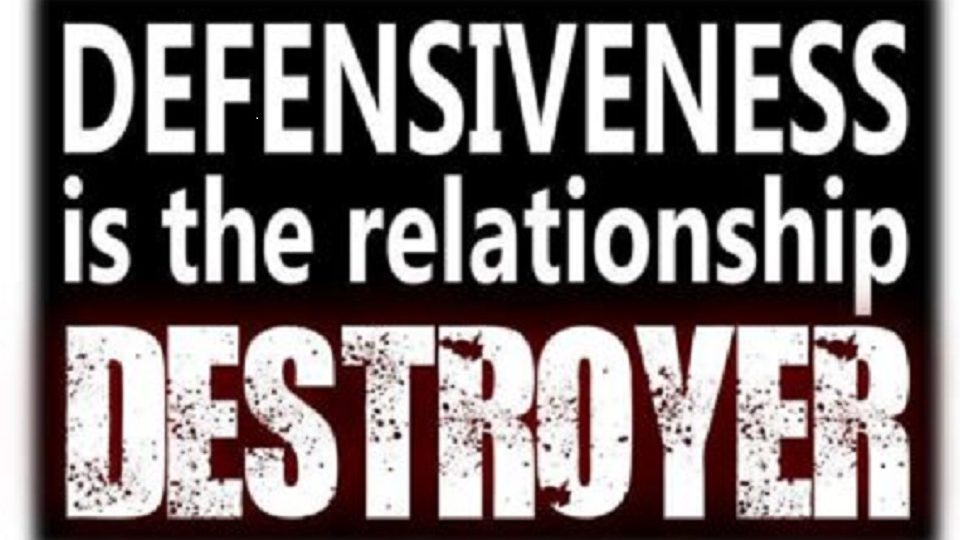 As a graduate student, I spend most of my evenings in Hardin library, catching up on readings. One evening, I was on my way to the library. I noticed a large number of squirrels on the college green. I made a clucking sound at them. Surprisingly, I watched a few of them freezing in response. This gave me a testable idea.

In the following two weeks, I explored squirrels’ responses to human sounds and observed various behaviors in wild squirrels triggered by different sounds. I recalled one particular sound causing the squirrels to immediately freeze, whereas another caused them to run and climb up the closest tree.

The phenomenon that fascinates me is: Squirrels could respond differently to the same sound as well. For one sound, some squirrels would allow me to feed them with almonds or cashews, while others would treat me as a threat to their safety.

This observation was an awakening for me! I became interested in how the brain integrates information about threats in the environment and then decides potential defensive behaviors. Meanwhile, I started to pay close attention to people’s daily defensive behaviors.

I realized that we are all wired to protect ourselves – so most of us get defensive on a regular basis. For example, when we have conflicts with friends, we tend to talk to them in a way that makes them feel that they have mortally wounded us or caused us suffering. Somehow, our emotions become more important than the actual issue and the other person is forced to think about how we are feeling.

Does this situation sound familiar to you? When we are honest with ourselves, we realize that we use these behaviors more frequently than we would like to admit. But why do we have such deeply-ingrained defensive responses?

Our planet has been around for 4.5 billion years. Throughout this long period of time, whether it’s temporary weather changes or the constant threat of predation, each living creature has evolved a multitude of coping strategies to adapt to such extremes.

In ancient times, to survive, our ancestors’ brains evolved to be self-protective. Defensive behaviors were generated by the self-protective system of the brain to ensure that humans could defend themselves when their surroundings were plagued with threats from predators.

In modern society, too often we keep defending ourselves even when there is no threat. This is because that the automatic nature of the self-protective system causes us to keep living in survival mode despite having already survived. If you exercise self-awareness, you will notice that we generally go into our defensive strategies, such as avoidance, challenging authority, and denial, in response to the defensiveness of others.

This is demonstrated in various contexts. In class, if an instructor does not seem in command, students act rudely to challenge the instructor, to flex their own intellectual muscle, or to show off to classmates. In the workplace, the leader who frequently chastises employees publicly for insignificant errors can put everyone else on the defensive. Sometimes we are embarrassed by our own need to protect ourselves and can even be defensive when someone points out that we are being defensive.

So, what can we do? My next column will share a 4-step remedy with you to wrestle with our own and others’ defensiveness. I am sure that you will benefit from this remedy in your daily life so you should take a look.