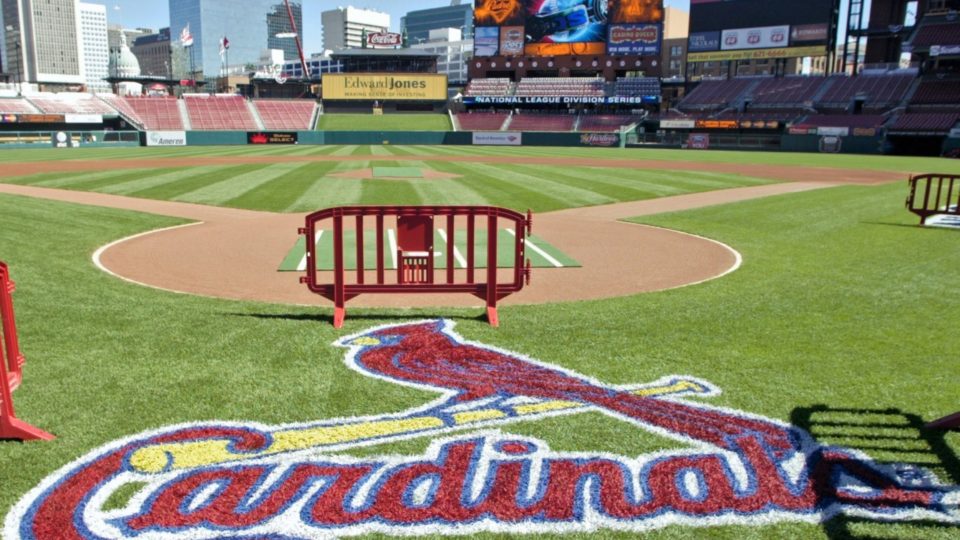 Jeff Luhnow had been part of the St. Louis Cardinals organization since 2003 when he was hired as Vice President of baseball operations.  In three years, he had been promoted to vice president of scouting and player development where he helped establish a baseball academy in the Dominican Republic and extend scouting in Venezuela.

In December of 2011, Luhnow left the Cardinals to become the General Manager of the Houston Astros who remained in the National League(NL) Central through 2012 and then joined the American League(AL) West as a realignment was made so an inter-league game would be played every day.

The first hacking by Chris Correa began in 2013 from his own home nonetheless, when he just happened to be trying old passwords from the master-list Luhnow gave all the employees while he was VP of scouting and player development. Why Correa was trying his old passwords is a big question, but why Luhnow was still using the same passwords is a bigger question. Correa claims, he only accessed the Astros database to ensure they weren’t using any Cardinals information. However, he looked through at least 188 pages of confidential information ranging from player evaluations to trade discussions. Obviously, this was happened repeatedly costing the Astros upwards of 1.7 million dollars. Correa downloaded an Excel spreadsheet the Astros created for the 2013 MLB Draft which held pages of scouting reports on almost everyone eligible to be selected.

This is the only time the FBI has become this involved with anything closely related to MLB which caused them to investigate the whole Cardinals organization for two years and ultimately deciding Chris Correa was the main guy involved in hacking the Astros. The top of the command chain apparently knew nothing about what was happening and in my opinion pushed Correa as a fall guy to help preserve the “Cardinal Way” which I’ll discuss later. Correa received a 46-month prison sentence which can be effectively cut to 39 months with “good behavior.”

MLB Punishment Given Out This Week

MLB Commissioner Rob Manfred announced Monday:  The Cards lose this year picks of 56th(2nd) and 75th(3rd) in addition to $2 million dollars to the Astros. A lot of the owners are upset because this type of punishment seems too light. The Cardinals maintain it was just a rogue employee acting on his own, which is hard to believe at this point. They would’ve lost their first-round pick mostly likely; however, that is headed to the Cubs as they signed Dexter Fowler to a 5-year $85 million contract. In the words of GM John Mozeliak, “People want to us get kicked.” He could be hinting at the recent success they’ve had an organization as being the lead dog in the NL Central. Everyone wants to see the lead dog get knocked down and this was a way to hinder the prospects of the Cardinals for the next few years. Just when we thought it was finally over, Correa maintains the Astros stole information first.

The espionage committed by the Cardinals is a terrible thing for baseball given the recent bounce back baseball had with the two longest world championship drought teams in the World Series. I would never expect to see something like an FBI investigation into a baseball team again, but you just never know.  The Cardinals reputation takes a big hit with how this all went down, and I think it will cause people to scoff at the “Cardinal Way.” I haven’t read the book on their way, but the main perceived one is, if you hit our guy regardless of intent, one of your guys will be hit or thrown at back. I saw it a couple of times this past season watching the Cubs-Cardinals series. Yes, it’s baseball and you stand up for your guys, I just don’t see how intentionally hitting a guy improves a situation. I believe the biggest outrage was when Matt Holliday got injured by a Cubs pitcher, late in the season with an arm injury that held him out quite a while.  The Cardinals retaliated and hit Rizzo back, Rizzo just chuckled and headed down to first. I would never wish for a player to get injured, but it a risk of playing the game.