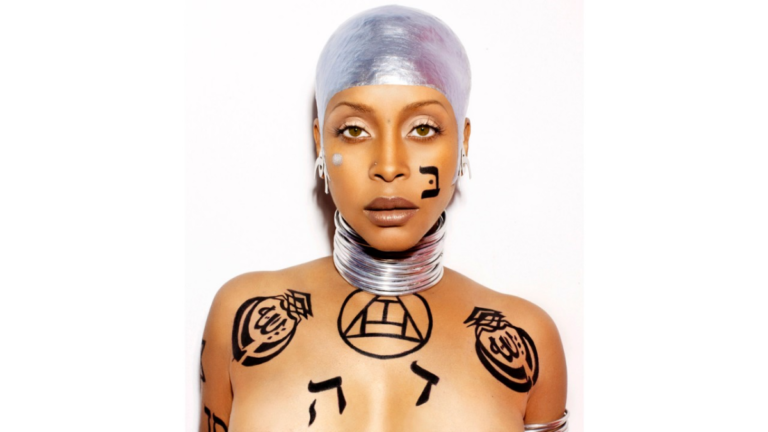 Drake’s 2015 hit might very well be considered a throwback at this point, but “Hotline Bling” still proves difficult to cover—even through all the memes. The Canadian rapper is known for “Hold On, We’re Goin’ Home,”, “One Dance,” and ultimately, his sensitivity. So of course “Hotline Bling,” boasting all the neglect of being that one jealous ex, has the catchiest beat around.
Voyeuristically pining over his girl, Drake notices everything from a distance with unmistakable emotion in his voice. The distress in watching her move on is trumped by savory bass, and a smooth “Neeed myyy looove“.
Drake’s bridge slows it down with “Wonder if you’re rollin’ up a backwoods for someone else / Doing things I taught you, gettin’ nasty for someone else … Doing everything for someone else / why you always touchin’ road?” Nice guys don’t have to finish last, but the keyboard gives way to an even more vulnerable wave of despair. Tapering off with “Ever since you left the city…” leaves a listener with a lonely, nocturnal track of perfect angst. Drake’s material might be met with rejection in more than one way, but there’s a reason “Hotling Bling” itself is unforgettable. 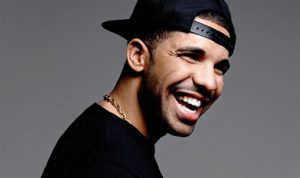 Erykah Badu’s rework adds a significant amount of spunk. At first, there’s no discernible difference, but the syncopated vocals of “cel-u-lar-de-vice” add instant style. From then on, it’s hard to go back after this track—at least not without humming it.
Badu is an American singer-songwriter, record producer, disc jockey, activist, and actress. More contemporary than anything, she puts a surprising spin on Drake with “Cel U Lar Device”. Even with the same beat, it flaunts a younger, more elegant sound that’s smooth and shimmery.
“Cel U Lar Device” is part of Erykah’s full-length “But You Caint Use My Phone“—an album of similar themes of “missed connections, call waiting, and answering machines”. The beginning instrumental is entirely composed of dial tones. In “Device”, even her “Hangin’ with some dudes I’ve never seen before” charmingly switches genders like a pro. The soul influence pays off with Badu’s range and improvisational vocal style.
While Drake goes on to wonder about all the gory details of his betrayal—”You should just be yourself / Right now, you’re someone else“—Badu replaces the verse with, “Some people just said let it go / And on and on and such and such / But they don’t ride around with us / Ain’t that too bad we love to hang … But now you tryna change the game“. It’s sweet and sufficiently vague—just like the real deal. Soon, after a glam-trippy, ascending breakdown of “Late night when you need my love“‘s, Badu gives a snarky voicemail greeting: “You’ve reached the Erykah Badu hotline”…
“If you’re calling to wish her a happy birthday, Kwanzaa, MLK Black History Month, Juneteenth, or Hanukkah, press 2 /
If you’re calling because you just saw her on B. E.t, MTV, or any other social media outlet, and you’re checking to make sure you’re still in good standing, press 3 /
If you’re calling to beg for some shit in general, press 4 …
If you’re calling to say peace, and, don’t really fit into any of those descriptions, text me—because I don’t really answer voicemail.”

In no time, a fusion-filled setup builds a sexy, honest outro with tectonic bass that Drake wouldn’t dare touch. Erykah’s meta-phone theme here is even more pronounced. The sheer personal-ness of the version makes it less of a carefree banger, but somehow it’s more casual and humorous. It’s strangely more artistic.
The low, sparkly synths are hypnotic and thoughtful. As atmospheric and repetitive as Drake’s original, “Cel U Lar Device” refreshingly has no trace of the original’s regret. In terms of “Hotline Bling,” the future really is female.