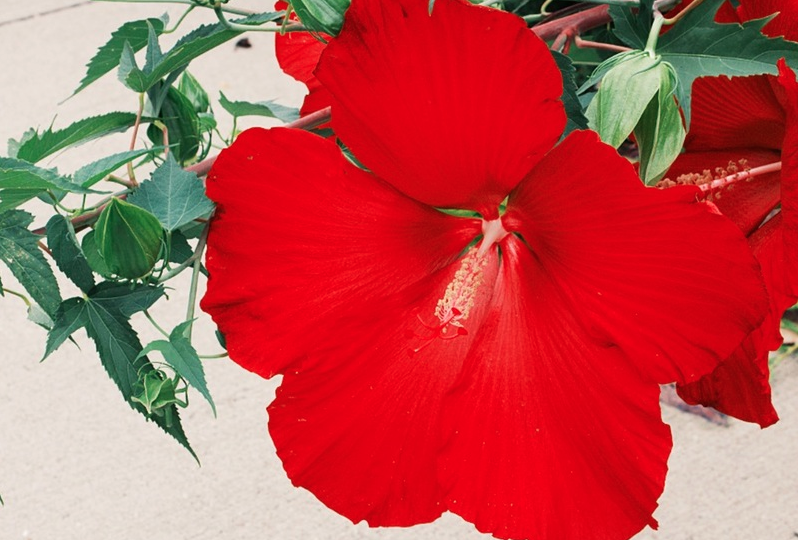 About Him:
The Boy Who Loves to Love

About Him: The Boy Who Loves to Love

He loves to feel like he’s in love. He loves to feel fingertips brush his bones and every lip lock an “I do.” He loves, and that’s the problem. He never likes, he loves. He never fancies, he loves. He’s fallen in love with the moments that feel like mini eternities. A hotel room rendezvous is a honeymoon and drunk eskimo kisses are wedding vows rubbing against his skin. The dark is her soul and he lies in it, he drowns in it, he holds his breath and gets dizzy in it. The sun is no longer a star, it’s his star and its rays honeyed in her hair are a lyric in his song, forever threaded between a bass line and a heavy drum beat. It’s a smile he’s never seen before that launches him like a lovesick cannon into oblivion. And his lungs are no longer filling for just himself, and the sweater she leaves in his hotel room is a lingering promise in his eyes. Until the glass figurine he has carefully carved her out to be breaks on the floor at his feet, and the shards are licking his flesh deeper than she ever did. And the wounds are festering from the inside out rather than from the outside in. The infection derives from the core of his being, as if he did this to himself. And the fire he burned deep for her is melting his ribcage like sad, slow candle wax down the inside of his chest. And all the love he loved to feel is masked by all the love she never did. 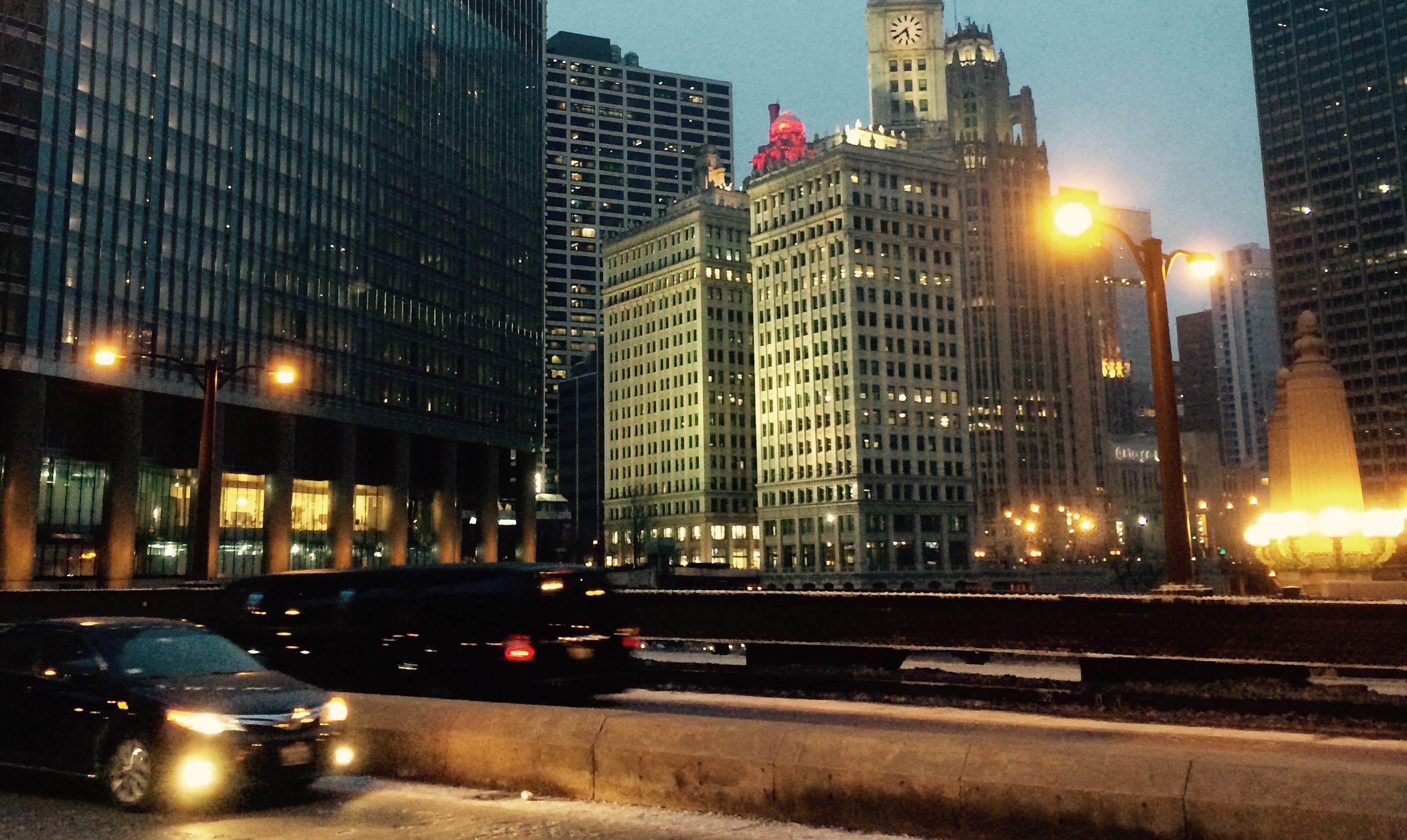 The shadows chase our taillights and taunt us with nightfall. The shadows that try to silence the classic rock booming from the speakers of your car, belting from our lungs, threading separate summers into one, cohesive sensation. Slick summer rain coating the pavement reflects the moonlight. The moonlight that makes milk of your complexion, a youthful, pale cotton, framing green eyes of quiet hypnotism. It’s a minute, it’s ten. It’s an hour, it’s a night. It’s the next.

Because fall, winter, and spring age your face only the way five years should. And your hair is long enough again to form curls against the back of your neck. Your neck, where paper white enamel painted plum clouds. The chin I cup in my hand is rougher than last year because you don’t shave as often as you used to. It’s rugged, it’s man. It’s everything I’ve waited for you to be. There are licks of timelessness in the lyrics we sing. Charcoal concrete is too dry to mirror the color wheel that spins our eternity on the rims of your tires. 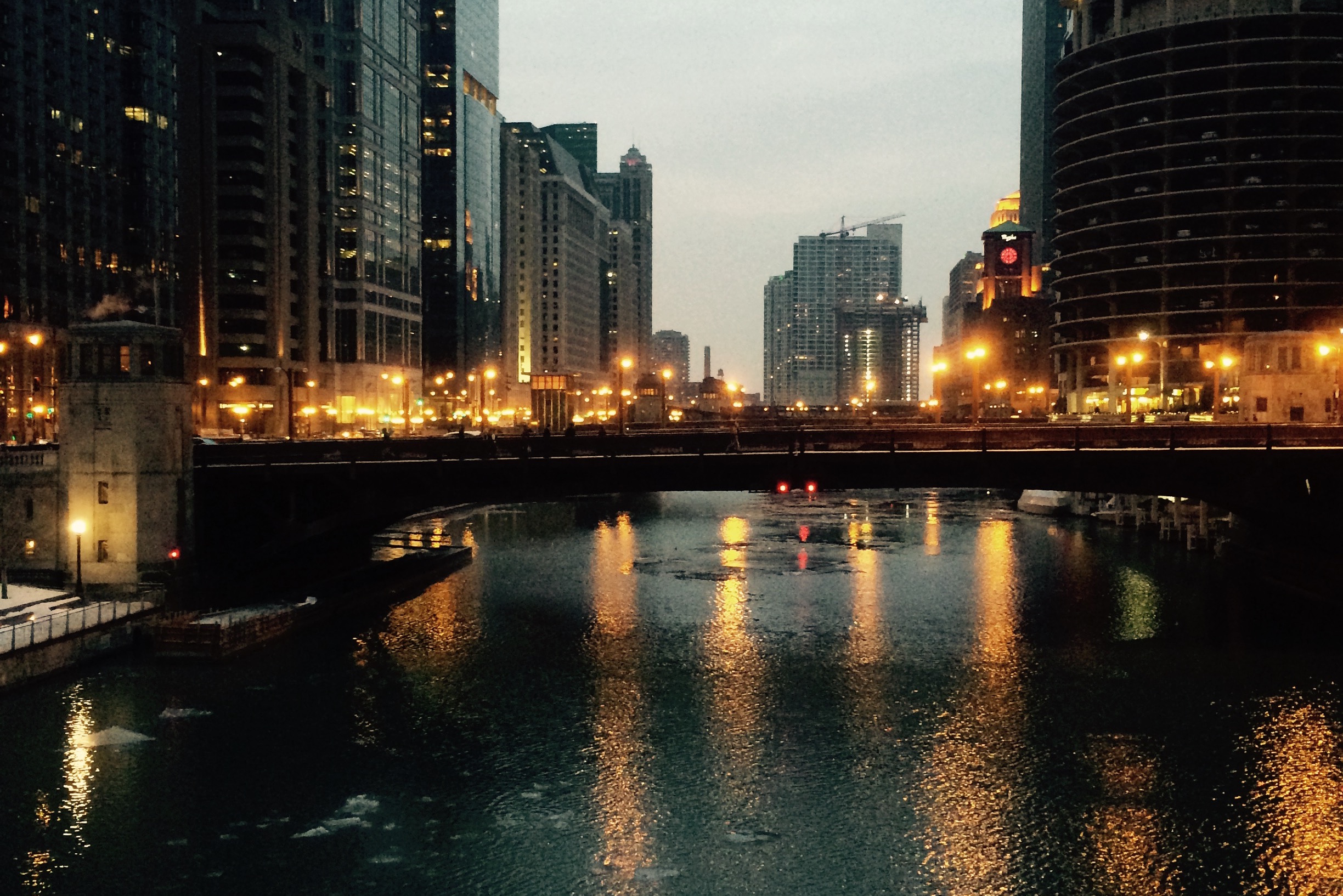 A day ago I was able to say I have never hated you. The chemistry of malicious words paired with your name on my tongue was a taste bitter beyond comprehension. But now, every thought of you provokes vulgarity rolling off my lips and dangling in my breath like poisonous gas. Any sweetness that once coated your name is masked by the vile sting of stomach acid climbing my throat. I spit all I can but the venom lingers of every time I promised myself I would forgive you. Such words now lie dead in my mouth, polluting the distance between my lips and your deaf ears. I’m numb of the ability to caress you with sympathetic words any longer. I think I have forgiven all I can.