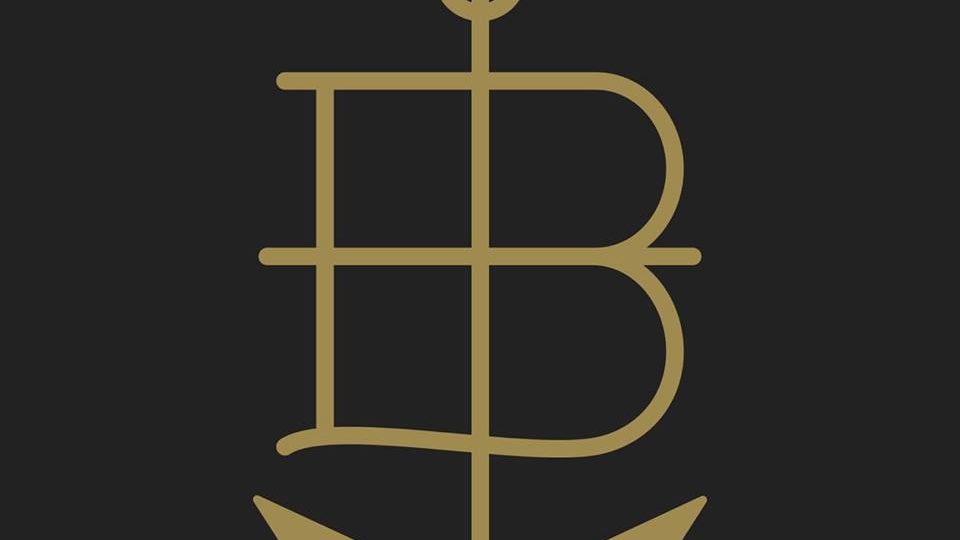 Anchor & Braille isn’t a duo. It is in fact the alias for Stephen Christian. I don’t why he called himself that, but it makes for an interesting name. Songs for the Late Night Drive Home is his third studio album. The first time I listened to the album it was late at night but it wasn’t while I was driving and honestly I wish I had been. While the entire album is a bunch of slow paced songs it makes you feel calm and relaxed. At least it did to me. While at some points the lyrics are hard to understand due to the stretched out beats, they were still nice to listen to.

The first song off the album,  is “Watch You Burn” which starts out with about 20 seconds of synths before Anchor & Braille begins singing. It’s basically about what the title says, watching someone who hurt you burn. Maybe not literally or maybe literally. Whatever you choose.

“Detroit Stab” is much slower than the aforementioned song and to be completely honest, I thought it was about stabbing. It was not.  It was a love song. For this song, I had to google the lyrics because I could not for the life of me understand what he was saying. The song is about letting your guard down and letting someone in or letting them stab their way in. (Lol. Bad Joke? Ok. Moving on.)

Before I even listened to the song “Lower East Side”, I honestly thought about the Upper East Side which made me think of Gossip Girl. I don’t why, it just did. But I digress. For almost a whole minute it is simply a calming low synth that is played before Anchor & Braille finally decides to sing but it works because even while he’s singing the beat is still at the forefront of the song and not overshadowed by his vocals.

“Fatal Flaw” is about how when something bad happens to us, we don’t blame ourselves; we blame others. The entire song references how we always try to find someone to pin our mistakes on in order to avoid finding the flaws in ourselves. “Nightfall” is about wanting a relationship to stay the same or wanting a relationship to be just like in our dreams. The beat is similar to the previous songs and it somehow still manages to keep you hooked.

“Keep Dancin'” goes at a slightly different pace than the others and talks about how no matter how bad things get you just need to keep on moving. I think this could be used for things other than relationships, but make no mistake about it, this song is a love song. “Live Fast. Die Young.” goes at a faster tempo than all of the previous songs which isn’t saying much. It is basically what the title says. The entire song is about just wanting to have a good time with your significant other, of course.

“Chances” is the typical “give me one more chance, I swear it’ll be different this time” song. While at first it doesn’t come off as that, eventually you realize that he’s asking for the person to decide to give him one more chance. But honestly if he has to beg for another chance then I don’t think he should be given that chance.

When Anchor & Braille begins singing “Summer,” I honestly missed it as much as he did. While Anchor & Braille talk about missing summer and how even in winter he thinks about it, I firmly believe that this is another love song. Whether it is to the actual season or its a metaphor for some girl he met. Either way the song is good and the beat is a faster tempo that is definitively enjoyable.

The final song off the album, “Still Looking” made me ponder life for a second. In it Anchor & Braille sings about the fact that while we strive to be ourselves, we are always looking for our “other half.” Many always talk about how loving someone makes them complete, so even though we continuously try to set ourselves apart we still need others to make us feel complete–whether that be a romantic partner or a friend.

While this album won’t keep you awake during those late hours of the night, it will calm you enough to subdue your road rage at least before someone else decides to do something stupid. Which they will. The album as whole, at least to me, feels like a giant love song. Not only to a romantic partner but also just for people in general. Taking a step back and actually looking at ourselves is something that not a lot of people do because coming to the realization that we aren’t perfect may quite literally blow someone’s mind.

Listen to the album below. Check it out on iTunes and check out Anchor & Braille’s Facebook page.