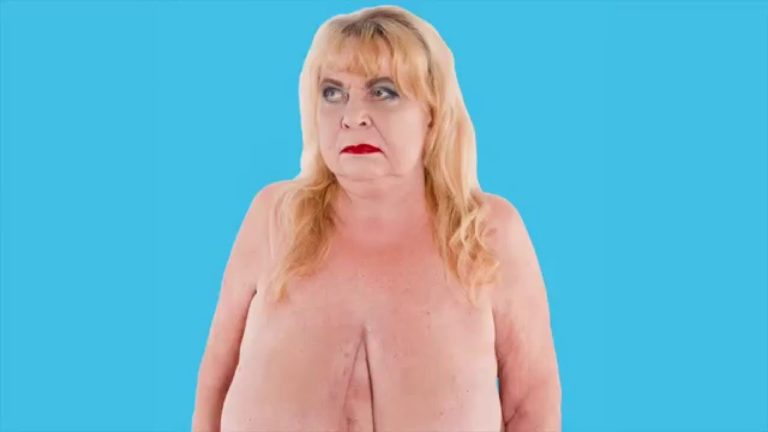 Bloodhound Gang is a band that began as a hip hop group before branching out to genres such as alternative hip hop, rapcore, funk metal, and electronic rock. Their album, Hard Off, features songs that could be described as techno/house, but it also features songs that can be classified as rock.

The titles of the songs are interesting/weird/random/funny depending on how you look at them. The songs have catchy beats and interesting sounds but the thing that makes you not want to listen or makes you really want to listen to it are the lyrics, because the majority of the lyrics are offensive while some are just funny.

“My Dad Says That’s For Pussies” is the first song of the album, has a rock sound, and features lyrics such as “Gargling after a blowjob is how they make light beer,” but it also features lyrics such as “a real man never uses hair product unless he’s black,” “toilet paper is for queers,” a lyric referring to outing Matthew McConaughey, and other comments toward the gay community. The most repeated line however is “Can’t have fun with unloaded gun.” Bloodhound Gang makes the music loud enough so you have to actually strain yourself to listen to the lyrics rather than just singing along, something they do in all their songs. “Dimes” is one of the techno/house songs and the vocals sound very robotic. Two lyrics that caught my attention were “I write the songs that girls like to dance to” and “drop me like them panties when I drop knowledge.”

One song that stood out to me not because its amazing sound but because of its lyrics is “American Bitches.” It starts off with the lyrics, “Raise your hand if you like American Bitches/Locked in girl on girl kisses/ Well, I do.” Considering that in the first song they basically said hurtful things towards the gay community, its interesting that while it is considered wrong for males to be in sexual relationships, its okay for women to make-out to the pleasure of straight men.

“Chew Toy” continues the robotic vocals and makes women appear as just meat to play with. The entire song is basically the singer telling the women how they are going to have sexual foreplay. The lyrics to demonstrate this are “When I see you, I see steak” and then features the awkward line of, ” let me school that butt like it’s Columbine.”

“Uncool As Me” features Joey Fatone. Apparently Joey Fatone was in a popular band called N*SYNC. This was probably the most tame song of the album with the song basically being a list of stuff and someone singing, “Not cool” every single time. Probably the most outrageous thing said is, “But my bros all call me Itch/ (With the silent B)/ But that spells Bitch/ (Fits you perfectly).”

“Socially Awkward Penguin” is a song where the guy can’t get the girl. This is probably the most relatable song on the album as the lyrics, “I thought that she was waving so I was waving back/ Then I turned around and saw the shithead she was waving at/ His tanning booth threw up on him, I pale in comparison.”

“Think Outside the Box” is the most misogynist song I have ever heard. The song is entirely about fans having sex and performing oral sex with the singer. Then the lyrics, ” When she gets her panties lower than her self-esteem/
I’ll show her what her mommy did that made her daddy leave.” However, it is the butchering of JFK’s famous quote “Ask not what your country can do for you. Ask what you can do for your country” that have the biggest punch in the gut to women. The letters -ry are taken off of the word country so the lyrics read, “Ask not what your c**t can do for you. Ask what you can do for you c**t.” The song continues to say that women are nothing but sexual objects as the band sings about fans being floozies and getting on all fours like dogs.

“We’re Gonna Bring the Party to You” is more rock sounding than the past techno/house songs. It features lyrics such as, “This ain’t your Mom (not any dick gets in),” “You need to not give a shit a little more/ Tomorrow’s not here and yesterday’s gone/ It’s half past fuck it with the caps lock on.” It features some derogatory comments but not as much as the previous song.

The final song on the album is “Bumblebees.” It starts out with “When bumblebees find out, what we call them./There’s going to be hell to pay.” Then you listen to complete silence for 50 seconds before you hear, “Oh, you’re still here. Pick a number between 1 and 10. Go ahead. Interesting, you picked a 7. Don’t go changing your answer now.” Which if taken literally that would mean we would listen to track #7 again which happens to be “Diary of a Stranger” which has lyrics that talk about shit. Which is exactly what this album is. Shit.

Grade: C, the only thing that saves this album is its beat. The beats make you want to bop along to but the lyrics make you cringe.