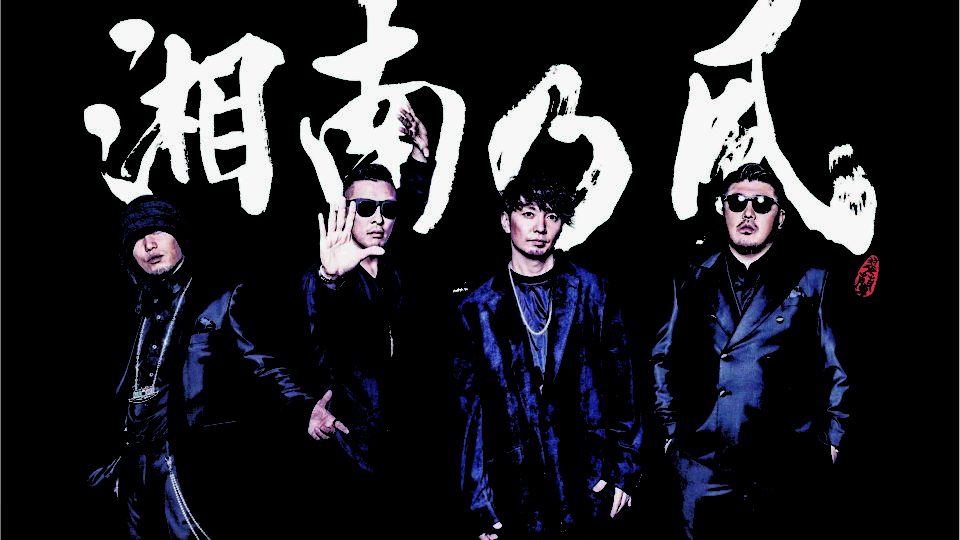 Feeling tired of all the English songs and want to try something international? Then you should check out the album: Bapuru” by Japanese band Shounanno Kaze.

Shounanno Kaze is a Japanese Reggae band formed in 2001. Although this is a Reggae band, the songs they produce are very different than the Reggae songs in the United States. For Shounanno Kaze, their songs are somewhere between Japanese rock and Reggae.

The Album “Bapuru,” as well as its main track “Bapuru,” brings listeners back to the late 20th century, when Japan was in the highest of its own economic bubble. The word “Bapuru” is the Japanese word of “bubble”.

As the signature song of the album, this song is about the highest of the bubble economy era in 1980s. The song, if you read the lyrics, makes the listeners have a feeling for the “good old days” even you haven’t personally experienced it. This is a fast song that combines old style rock and roll, as well as Reggae and new-style pop music. If you are a fan of the old style rock songs and want to try something international, this song will be a great choice for you.

Different from the first song of the album, this song is much slower and slow paced than “Bapuru.” Because the band is both famous for singing both slow and fast songs, this song should not have disappointed you. If you prefer some slow paced songs while studying or working, this song is perfect for you.

The song “Big Up” was released 10 years before this album released and it has become a hit ever since, and made the band famous. As a side track of the album, this remastered edition of this classic hit will surely be enjoyable.

Overall, if you are a fan of East Asian music, or if you just want to try something international, you’ll surely love this international album performed by this popular Japanese band.