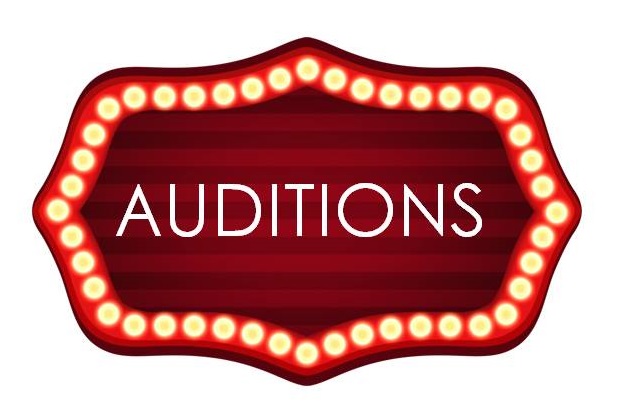 Whether you’re a theatre major or not, auditions can be extremely daunting. Questions like, “What monologue should I prepare?” “What should I be wearing?” and “Does being able to bend my thumb behind my hand count as a special skill?” race through your head from the minute you commit to the moment you’re standing in front of playwrights and directors.

It’s torture, but it’s also a lot of fun.

Just the other week, I auditioned to be a part of the Theatre Department’s 10 Minute Play Festival. Every spring semester, the department puts on this festival to showcase original work by students and to provide more opportunities for student directing, acting, etc. Even though I wasn’t cast, I still had a great time at auditions.

The first great thing about auditioning for the 10 Minute Play Festival is that I didn’t have to memorize anything. Not. One. Line. All of the scripts, or “sides,” are there at the audition. That means you no longer have to worry about forgetting your lines.

Of course, it also means you have to live up to the playwright’s idea of their beloved characters, and should you fail you risk not being considered for the part.

For me, that’s actually a huge downside to these auditions. During season auditions – which require at least one memorized monologue – chances are no one judging your performance created the persona you’re taking on. This takes off a lot more stress than you might think.

While there may be opinions of how a character should be presented or how a monologue should be delivered, the judgement is much more focused on skill than expectation. Basically, as long as your performance is truthful and engaging, you’re probably in the clear.

Another huge difference between season auditions and the 10 Minute Play auditions is that the latter is a lot more relaxed than the former. Season auditions follow strict audition times and once your slot ends, your audition is over.

For the 10 Minute Play auditions, I was the first person slotted for the day. I showed up an hour early. I ended up reading from almost every play in the festival, and I read with two or three partners.

Getting to read through almost every play was a lot of fun. Not only did I get to do a lot of acting that day, but I got to use the techniques I’d learned in my acting class.

For every part I read for, I would read the play description and do a quick scan of the character’s lines. From that, I’d try to find the character’s objective – goal – so I could make a decision about how to play them. While this tactic didn’t land me any parts, I did get a few laughs out of the directors and playwrights.

Auditions can be intimidating, but the experience is worth the nerves. As frustrating as it is to audition again and again without getting a part, I don’t think I’ll stop. Breathing life into something that’s only ever lived in someone’s imagination…there’s no feeling like it. You’re yourself and someone else at the same time, in circumstances you feel deeply but can never completely understand. There’s a kind of magic in acting, and it’s worth the nerve-wracking fear and failure just to get a taste.