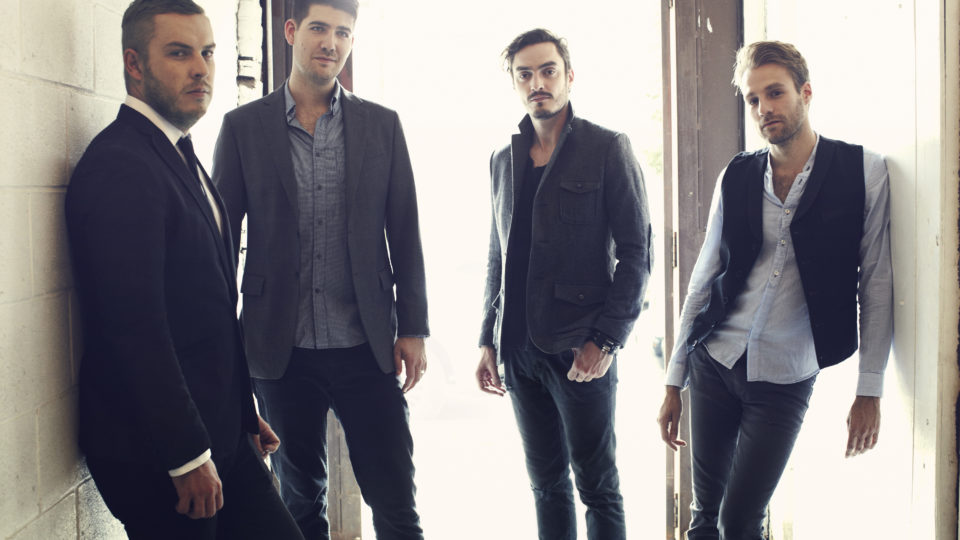 Released July 10th, 2015, Story of an Immigrant is Civil Twilight’s third album. Originally, the band was a trio, made up of brothers Andrew and Steven McKeller as well as Richard Wouters, all hailing from Cape Town, South Africa. After relocating to the United States, Kevin Dailey joined the band. The four produce alternative rock heavy with tenor vocals, interesting guitar riffs, and upbeat keyboard elements. As a whole, the album is nostalgic and exciting, addressing the the discovery that accompanies looking back at where one has been, the freedom that comes with looking ahead, as well as the elation of finding oneself in the promising present.

The album begins with “Oh Daniel,” which sets the tone of the album perfectly. It is upbeat and powerful at the same time, featuring light-hearted keyboard against dark, chaotic guitar and drum. The vocals and lyrics also capture the message of the piece – as well as the album – with phrases like “Oh, Daniel, I wish I knew” being yelled over the raucous instrumentals. It may sound like an overwhelming piece, but it really is very moving.

My favorite track is hands down “Holy Dove,” the second track. The drums and guitar become much funkier in this song, giving it a vintage and modern feel that is extremely cool. The awesome part of this track is the deep, meaningful lyrics being put to fun dance music. Every time I hear “Holy Dove,” I get the irresistible urge to whip my hair around and dance my ass off.

Like any track that lends its name to the album’s title, I had high expectations for “Story of an Immigrant.” While it wasn’t a high-energy party song or a deep, philosophical ballad, it was great as an energetic “chill track.” While the lyrics are definitely meaningful and tell a personal story, the music accompanying it made it a great song to listen to on a long car drive or while doing your homework late one night. The energy is high enough to keep you alert and engaged, but subdued enough to keep you firmly in your seat.

“River Child,” “All My Clothes,” “Believe,” and “Didn’t Know When to Stop” fall back into that “vintage but modern category” established by “Holy Dove” and are great tracks to listen to when you’re looking for something a little different to add to your “jam” playlist.

A couple songs came off a little “whiny,” which I think is always a risk when a band/artist relies so heavily on tenor vocals for their tracks. “When, When,” “Only for a Time,” and “Let It Go” all dragged a little bit, sometimes in tempo, but more often in variance. A definite downside to this album is that the tracks begin to sound very redundant. The first time I listened through the album, I caught myself getting lost and unsure of when the song had changed (*cough, cough* “The Other Side” *cough, cough*). The band has a very established sound – which is great – but it tends to make the songs bleed together, which is not helpful when trying to review the album.

Ending on a positive note, “Love Was All That Mattered” is such a beautiful and sweet track. I’m a sucker for meaningful, relatable love songs, so this came in as a close second to “Holy Ghost” as my favorite track. If you’re looking for a good song to listen to while cuddling up with your significant other/best friend/beloved pet, this is the song.

To listen to the full album, you can go to Spotify or check out the playlist below: