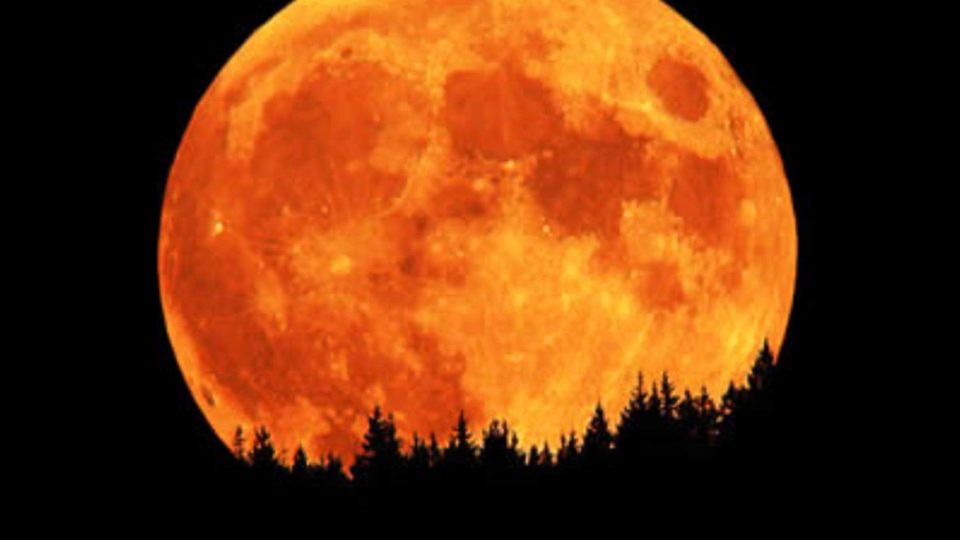 Are you still struggling to find a Halloween costume? Want to find something unique and clever to wear this year that will make you the coolest kid at the party? Have no fear, here’s the Halloween costume How-To Guide from the girl who has gone as a witch seven years in a row.

Somehow Pumpkin Month is already nearly over and we are finally in the single digits in the countdown to Halloween. This means if you don’t have a costume yet, it is time to step it up.

We can all agree that witty Halloween costumes are the most entertaining to pick out in the seas of monsters and various “sexy” versions of literally anything. “Sexy Donald Trump,” anyone?

Those who show up to the party in costumes like “Fifty Shades of Grey” or “Heisenburger” immediately make the night even more hilariously strange than it already is.

However, if you are looking at your options this season for the spookiest day of the year and there’s a little voice in your head asking yourself “Is this offensive?” it probably is.

In the wake of instances like this Washington Redskins fan who wore full on red-face to a game in September, and that fact that you can actually buy a sombrero-serape combination costume for your baby (unfortunately, no I am not joking), blatantly racist and offensive costumes are unsurprisingly still an epidemic.

There are literally thousands of options for Halloween costumes to choose from, I mean there are over 20 different costume ideas from Harry Potter alone. There’s seriously so many options that the full two weekends Iowa City seems to utilize for Halloween isn’t even enough to exhaust all the possibilities. With that being said, offensive costumes have become such an integral part of the holiday that sometimes looking through our All Hallows Eve goggles we forget that just because someone calls something their “costume”, doesn’t absolve it from being awful.

Keeping your costume witty rather than offensive really isn’t that hard. Honestly, it really isn’t. However if you are having difficulties distinguishing hilarious from horrific, here are some handy guidelines.

DO NOT:
This one may seem like a no-brainer, but there is absolutely no reason whatsoever to don any sort of blackface, redface, etc. Basically any other “face” than your own is off limits. I shouldn’t even have to include this, but as we saw earlier with the Washington fan and Julianne Hough’s costume two years ago, this sort of thing is apparently not a thing of the past. Sigh.

DO IT:
Grumpy Cat face! Sloth face! Put those paints to good use with any other “face” that does not mock another human’s skin color.

NOPE:
“Sexy” versions of a cultural stereotype, just don’t do it. “Sexy ____” costumes, while comical, are generally pretty unoriginal anyways, but fetishizing another culture through costume is arguably even more offensive than wearing a regular appropriative costume; which you definitely shouldn’t do either, by the way. This includes Geishas, Native American headdresses, sombreros, etc. Basically if it isn’t your culture, do not wear it as a costume. Repeat after me: “Cultures are not costumes, cultures ARE NOT costumes.”

OKAY?
I guess if you really want to go the “sexy” route you might as well do something that will get a few laughs while you’re at it. Just a few gems from around the internet are: sexy pumpkin, sexy crayon, sexy gumball machine, sexy pizza…the list goes on and on. The world is your sexy oyster.

DO NOT:
The previous guideline sort of lends itself to this one: don’t be misogynistic. As mentioned earlier, there are endless possibilities for Halloween costumes. Picking a costume such as a strategically placed genie lamp that says “rub me,” or a “mammogram” box that says “place boobs here,” may seem harmless if not a little crude, but subtly sexually aggressive costumes can contribute to rape culture, something that is unfortunately still an issue on college campuses.

DO IT:
Why be misogynistic when you could be a moose?  Or Tina Belcher and Jimmy Jr. Or a Bob Ross painting. A good guideline for staying away from crude costumes is to think WWGTOT—what would grandma think of this. (Disclaimer, some grandmas are a bit wilder than others. Use discretion when choosing your test grandma.)

The list of guidelines could go on forever, but this is a pretty good starting point. Overall, the number one thing to remember is that Halloween isn’t a free pass to be an insensitive idiot. Being witty is always better than being shitty.

ALSO:
If you need any other Halloween inspiration, check out special effects makeup YouTuber, Mykie. Her channel, called Glam&Gore, has tutorials for all levels of special effects makeup from beginners to experienced that can be used to create some wicked Halloween looks. She’s currently doing a special Halloween series to get ready for the holiday and her channel is definitely worth a look!