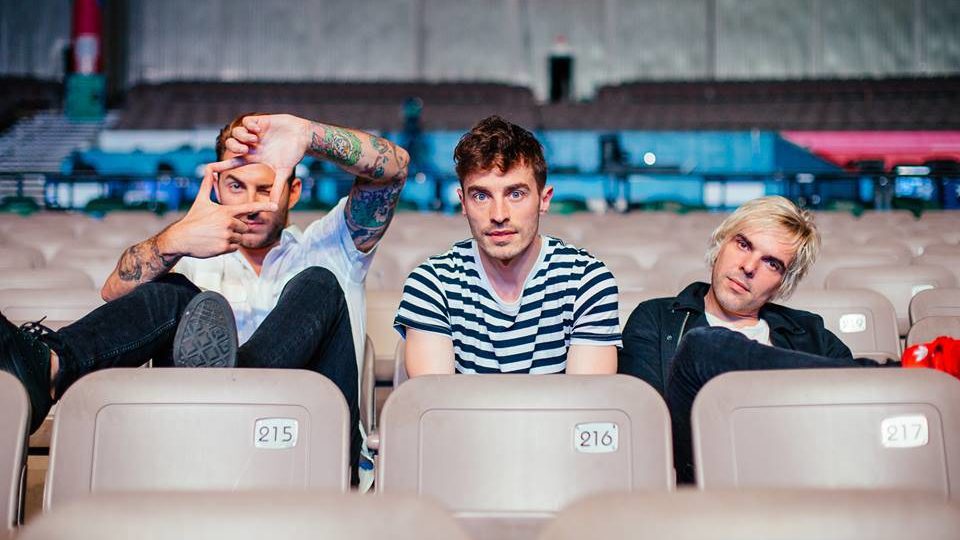 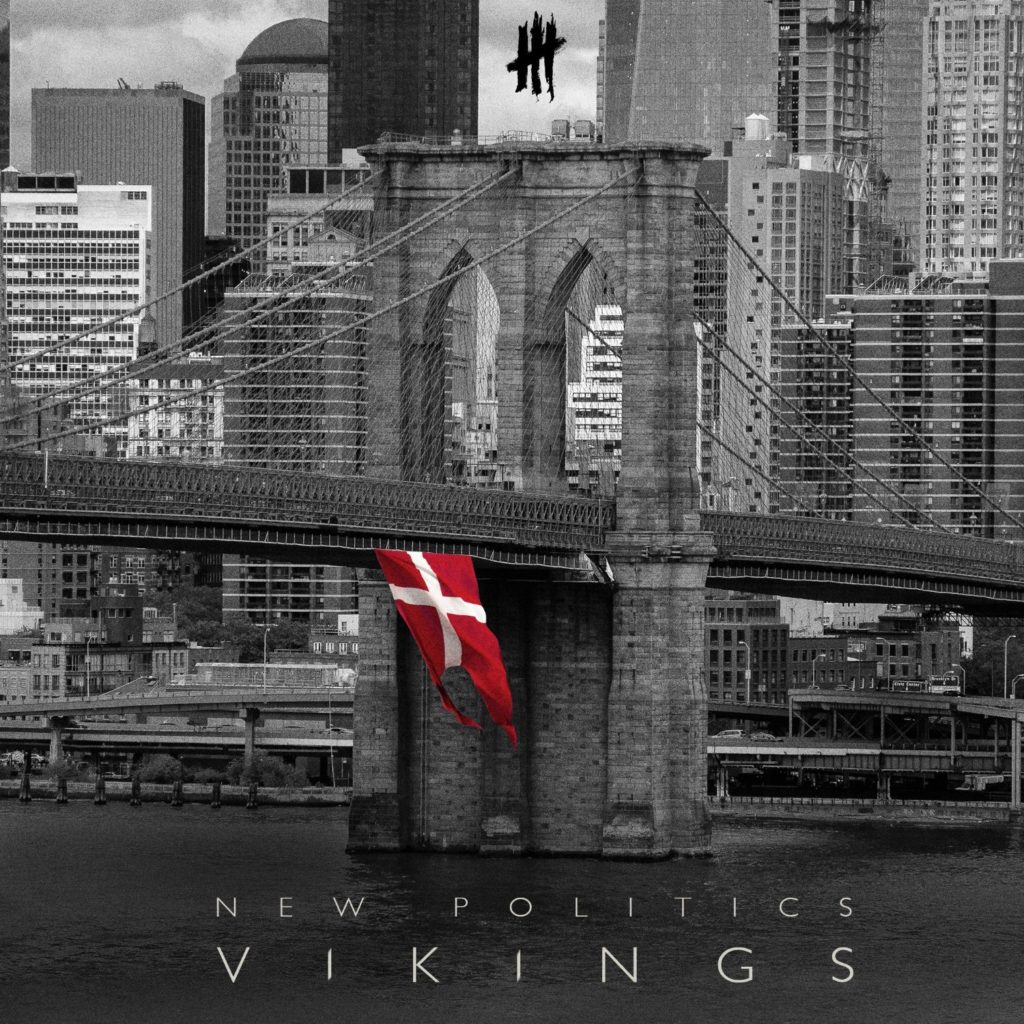 New Politics are an alternative rock band. Vikings is their third studio album, which was released on August 14, 2015. The band consists of three members from Denmark, David Boyd, Søren Hansen, and Louis Vecchio. The three helped write the songs off the album.

The album as a whole is very addicting. It is on the edge of going full punk, but manages to restrain itself. The album has high-energy with pop-punk guitar riffs and synthesizers. The music is upbeat and catchy, with a punk indie rock feel.

The album starts off with “Everywhere I Go. (Kings and Queens)” The song speaks to those who feel like they have been shut down by others. It is loud and commands the attention of the listener which is the perfect way to start off the album. Since the song has numerous cuss words, it probably wouldn’t be a good idea to play this song at an event where the parents are present.

The song is then followed by “West End Kids” which brings up emotions of never being understood by others and feeling unwanted and wanting to break free. The song is also incredibility catchy which makes you want to listen to it over and over again.

The album includes the energetic songs of “Girl Crush”, “15 Dreams”, and “50 Feet Tall”. All three have a beat that makes you put them on repeat. These three are the type that you find yourself singing at random times, the ones stuck in your head, and the ones that you eventually hate because you listened to them so much.

“Lovers in a Song” and “Stardust,” are slower songs, and an attempt to branch out from what New Politics normally do. The lyrics are good but since the rest of their album is fast and upbeat these songs seem out of place. “Stardust” is the slowest of all the songs. It could be considered the ballad of the album because of the suave romantic lyrics. The song and its lyrics are in themselves very appealing, and could make the listener feel a connection to them based on the feelings of the listener.

“Pretend we’re in a Movie” starts off as a slow song but right away begins its fast upbeat tempo that the rest of the album has taken.

“Loyalties among Thieves” is also very catchy and a love song. The song talks of how thieves’ immediately become disloyal when a new offer arises. The song says that between two lovers who truly love each other there will always be loyalty because of the love they share.

“Aristocrat” is another love song and also without the mushy corny love talk. It implies that the women that the singer is in love with is rich while he is not and must show that he is perfect for her. While he thinks that he is out of her league it doesn’t sway him from trying to show her that he loves her.

The final song on the album is “Strings Attached”. It talks about a one night stand and how he is glad for one night stands because they require no responsibilities. This song is, of course, energetic and addicting. It ends the album in a fantastic way, similar to how it started.

The album almost in its entirety is about love, but it does it in a way that isn’t annoying or corny. New Politics have created an album in where every song is great to listen to, and it’s hard to dislike any song.

Check the album out on ITunes, listen to it on Youtube, and check out New Politics on facebook.