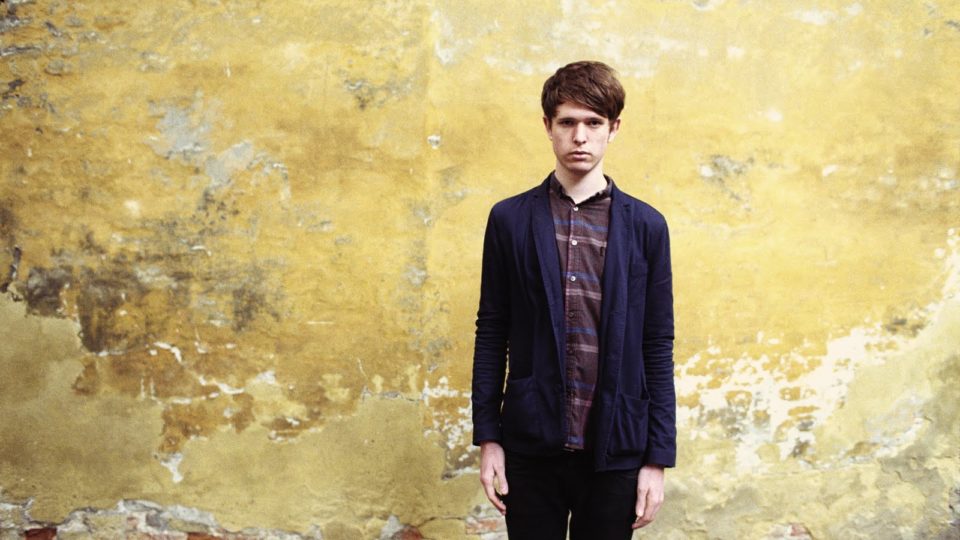 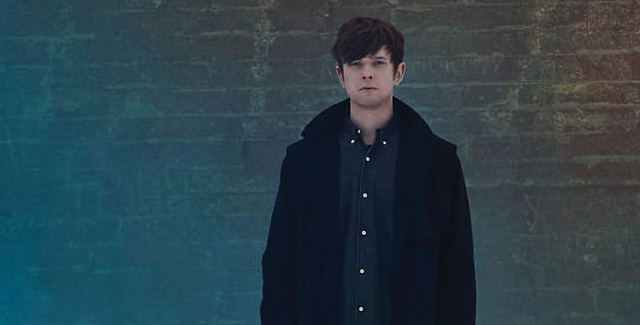 With electronic music constantly expanding its scope, many genres continue to earn themselves a niche in modern day music. Dubstep, a late nineties genre born out of South London, began its heavy hold on the United States EDM scene circa 2010. Not everyone was fond of this new, boisterous style. It became the go-to genre for amateur DJ’s, and the music of choice for the hackneyed bro scene. While artists like Skrillex were creating an Americanized wub-culture, James Blake set out to reestablish dubstep’s roots, bringing an extraordinarily pure soundscape with him.

Last Saturday, on tour for his latest album, Overgrown, Blake performed at The Englert to a surprisingly age-diverse crowd. Many of the young audience members, seeking a more personal experience with the London-based artist, refused the conventional seating arrangement, and formed a dense group in front of the stage.

Starting with “I Never Learnt To Share”, Blake looped his subtle, pristine voice into a progression of synthesized notes between the guitar and keyboard. Every sound merged into a complex, echoic set of emotive tones, and eventually, a heavy, nodding bass. The crowd applauded overwhelmingly at the beginning of the song, making it audible in every loop thereafter. Aside from this benign altercation, the song was a short but telling predecessor for the rest of the show.

Blake chose a great balance of music from his albums and EPs. Although fans would argue that his releases are immensely significant, they would probably argue that his performances are even more so. The rhythmic menagerie of lights accompanied an already captivating auditory experience, making his live show a transformative testament. 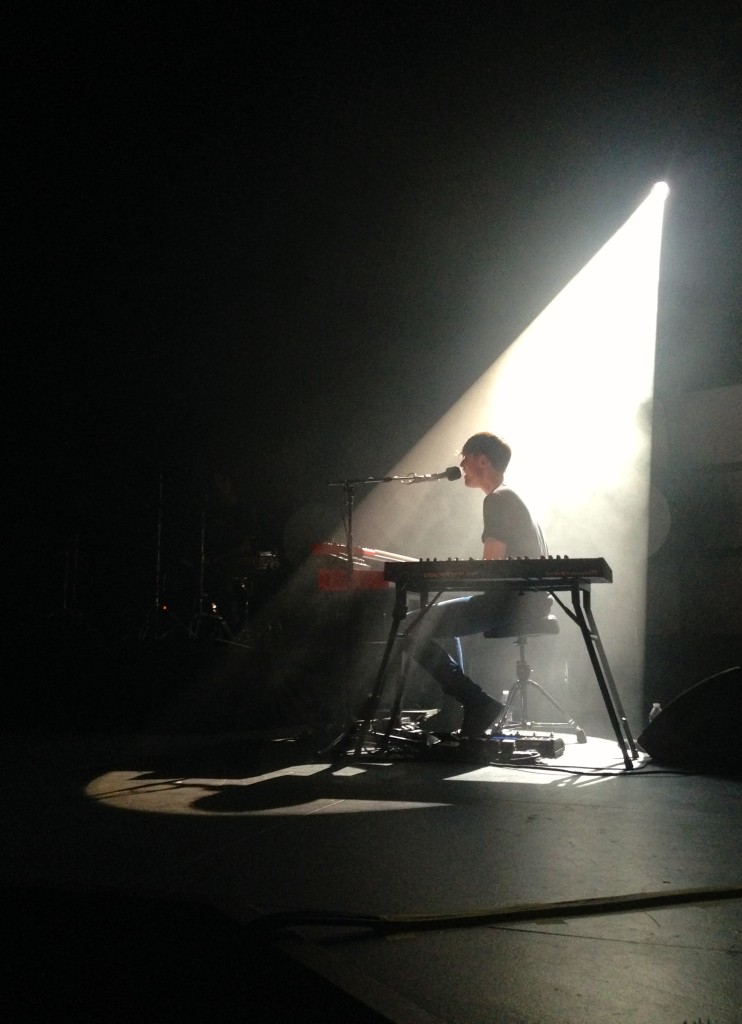 It was visually ecstatic, combining the warm effect of incandescent lights with both pleasantly jarring floor lights, and bull’s-eye ceiling lights. These unique customizations assimilate seamlessly to his music, enhancing every sound. The visual landscape is only outdone by Blake’s driving, soulful melodies.

After slowing down with “Our Love Comes Back” and “Lindisfarne” (a beautifully constructed, ruinous lull), Blake ramped up the energy with “Voyeur”, the most upbeat tune of the night, giving the ones standing a pseudo-club experience. The organization of his dynamic songs was unabashed. The reactions of the crowd proved this, as they remained energetic during upbeat songs, yet were able to slow down for his somber tracks.

Blake’s inviting attitude and comprehensive skills allow him to succeed. He can produce hard-hitting bass trills, yet he is also a classically taught piano player. This combination produces an elegant, yet experimental atmosphere of sonic projections. It seems much more respectable than the obnoxious chaos of Americanized dubstep, and that’s because it is.

“If you go to a club tonight, eventually you will inevitably get bored of hearing everything building up (to this) … tension-and-release thing that is actually very predictable. If you really wanted to make the impact as fresh every time, then maybe don’t do the same thing over and over again. But that’s the kind of ethos I have with the show, to try and give people a certain amount of time in each space.”

He gave us this time with consideration. Blake’s smooth voice and settled synths circumvented every soul. The silence of the crowd during “Measurements” was impeccable. There wasn’t a single noise until the crowd applauded as he walked off stage in complete darkness, while the loop continued in the background.

No one should need music to screech loudly in his or her face to be able to connect with it. Contrary to the “testosterone-driven, frat-boy market” style, Blake’s spacious construct begs for patience and sensitivity so that we can dissolve his complicated structure into accessible pieces. As some artists continue to move towards mind-numbing, indistinguishable aggression, James Blake forces us to decelerate, allowing for active and intelligent perceptions to flourish.