Tags: concert date, diy, iowa city, krui, so so glos, son of an american, Track of the Week 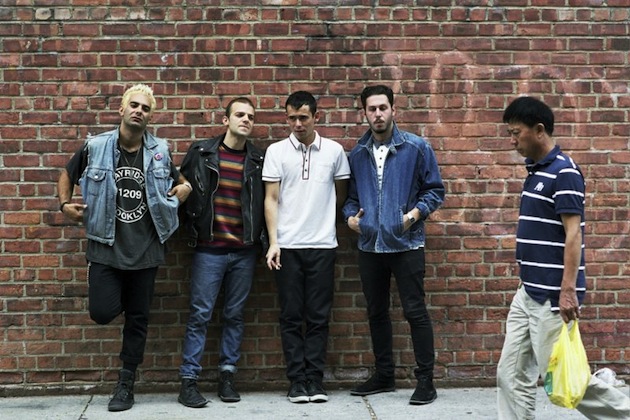 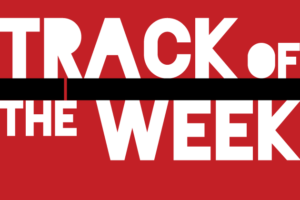 Son of an American, the new single by Brooklyn’s The So So Glos, has been floating around for awhile now, but it’ll be finding a home on the punk outfit’s latest album, Blowout, due April 23rd.

As the video for the single details, the band of brothers and step-brothers started playing as kids in 1990, banging on presumably un-tuned guitars and drums. Fittingly, “Son of an American” begins with a simple complaint— that it’s no longer 1990.

The song builds quickly, hitting a riotous, break-neck pace after the first verse. By channeling their heroes (namely, The Clash) and their friends (namely, Titus Andronicus), they somehow push themselves and the song even furthers, as they scream about rooting for a losing team. Of course, the losing team they’re rooting for is playing at Shea Stadium— the same name as the DIY venue they helped found.

In past interviews, the band has named Woody Guthrie as an influence. “Son of an American” is a perfect example of Guthrie’s idea that songs should be about rooting and screaming and singing for the underdogs everywhere.

Want more? The So So Glos will perform in Iowa City for free this Sunday, March 10 at PSZ/The Wesley Center! Get the details here!