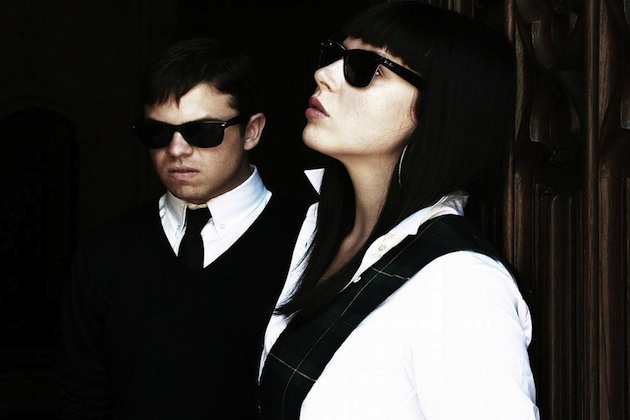 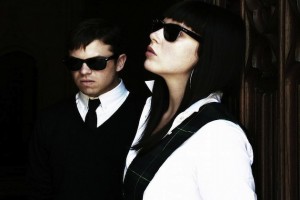 KRUI is proud to announce Sleigh Bells, presented by SCOPE Productions. The show will be held on Tuesday, April 24 at 8:00 PM in the IMU Main Lounge. The Florida-based noise-pop duo is touring in support of their sophomore album, Reign of Terror, which was released on February 21, 2012.

After making a name for themselves with their debut LP Treats, which was released in 2010, vocalist Alexis Krauss and guitarist Derek Miller are back with a self-described “really huge” sound. Yet, the duo demonstrates some newfound artistic judiciousness on this record, which lets their vulnerability shine through at times while still encorporating “noise” in a unique and meaningful way.

SCOPE Presents Sleigh Bells (in collaboration with KRUI and RiverFest)
April 24, 2012
IMU Main Lounge | All Ages | 8pm
Tickets go on sale March 2nd at 10 a.m. at the University Box Office located in the Iowa Memorial Union, where students can U-Bill tickets, and all Ticketmaster locations. Persons with disabilities are encouraged to call (319) 335-3395 for special seating accommodations.