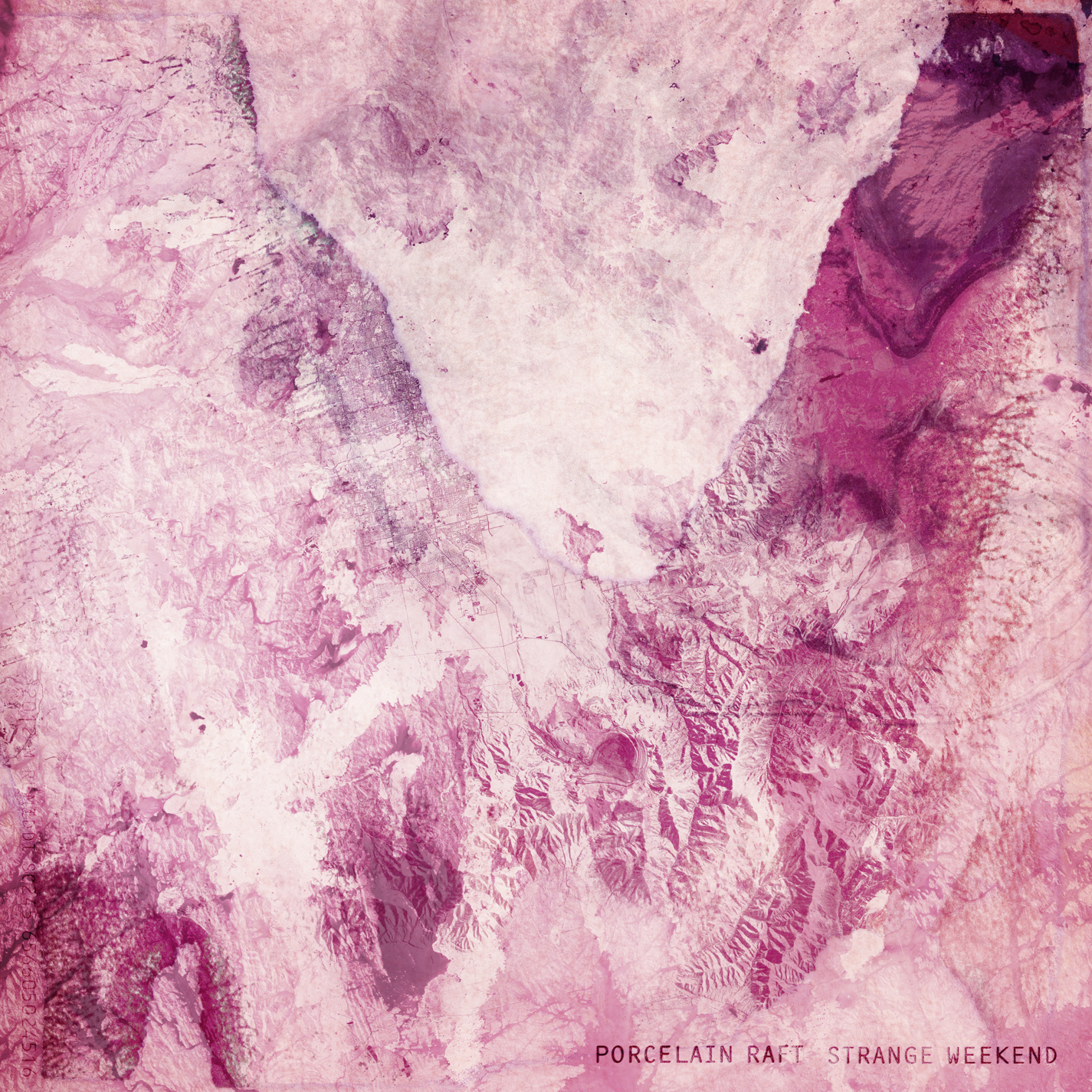 Mauro Remiddi, or better known as his moniker Porcelain Raft, is a multi-talented man. With an impressive repertoire right down his belt having traveled to many lurks of the world (the dashing Italian lad has worked off Broadway, joined part of a traveling circus in Germany and was part of a choir in Korea — imagine that), Mauro unremittingly stuns with his first full-length album, Strange Weekend.

Released by the label Secretly Canadian, Strange Weekend is a wonderful and magical collection of songs. It begins with the woozy track, ‘Drifting in and Out’. With an opener like ‘Take me away / Directionless / It doesn’t have to make any sense,’ you get a pretty accurate feel of the dream imbued trip ahead that Porcelain Raft rightfully takes you on.

A dream-pop/shoegaze album filled with loops, soft strums, noise and delay, a lot of the lyrics contained are constructed inasmuch to fit and meld beautifully together with the hazy music. The transition from one track to another, oftentimes, is seamless. Throw in several rhetorical questions Remiddi poses and the substances required for a melancholic album is complete. ‘Tell me if it’s true? / Just tell me if it’s true?’ he repeatedly ponders in the track ‘The End of Silence’, a track reminiscent of finding the face of a long-forgotten first love in the blur of a dream.

The mood of this highly atmospheric album is one filled with a sense of longing and nostalgia for lost things but it also has a slight optimistic feel to it. The return to many familiar emotions of a past time is prominent here but Remiddi manages to unite this sense of loss and yearning so seamlessly with his songs that it comes off as a beautiful picture.

What Porcelain Raft has managed to deliver here is that there is no sense of corniness in the music. It may take several listens to make the songs really stick to the depths of your consciousness; for what it’s worth, I always judge the integrity of an album based on the number of tracks and songs I can correctly pair it to without taking a peek at my playlist, and Strange Weekend succeeds in just this. After several listens, I found myself craving for the depth and gauze found in certain tracks and most of the tracks proved memorable enough to retain in my memory.

My favorite off the album, a track titled ‘Picture’, is a track with a consistent beat to it that sounds almost like the beat of handclaps. The words to the song are plain enough, but there is a beauty in the melancholic assurances of Remiddi that is hypnotizing and somewhat transfixing. Similar bands that come to mind would be Youth Lagoon, M83 and Beach House.

I foresee this one being played on loop for a very long time.