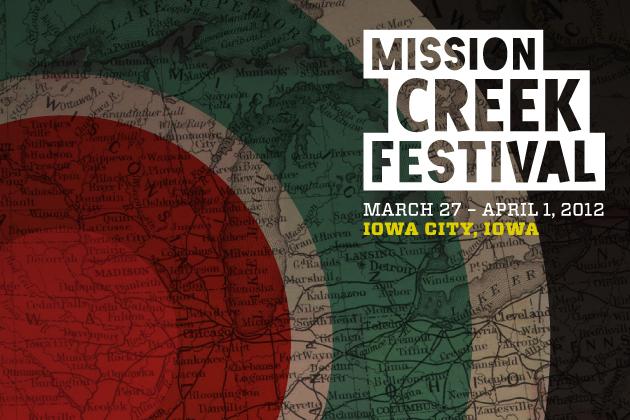 With an indie rock sound that explores depth of emotion through lyrically sound tracks, The Antlers are an indie rock band based out of Brooklyn, New York that are sure to be a haunting, intimate addition to the Mission Creek lineup.

Combining elaborate musicianship and emotionally complex content, the band’s 2009 album Hospice, a highly conceptual album about a hospice worker who falls in love with a dying patient, earned the band critical acclaim as well as a cult-following of sorts.

The Antlers’ fourth studio album Burst Apart was released in 2011 and exemplifies qualities of electronic music without depriving the listener of any emotional depth. Imbued with seductive guitars, taut rhythms, and hypnotic melodies, Burst Apart is simultaneously introspective and animated.

Both Burst Apart and Hospice have been named “Best New Music” by the popular music blog, Pitchfork.

Tickets will be available for purchase at 10am on Friday, February 9th at the University of Iowa Box Office, located in the IMU, where students can UBill tickets, all other Ticketmaster locations, and at Blue Moose Taphouse.