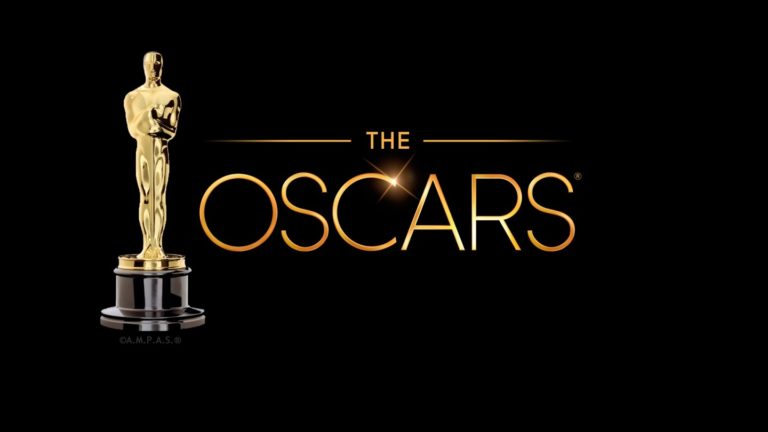 Even though Guillermo del Toro’s beautiful, unconventional love story, the Shape of Water, received the most Oscar nominations with 13 and was favored to win Best Picture, this Oscar season was more exciting and unpredictable than its recent predecessors.

Ambition and Diversity are the paths forward

Breaking the glass was the Oscar’s motto this season.  From women coming out to share their experiences of dealing with sexual harassment and assault in the workplace igniting the #metoo and #timesup movements; to film representing more people than the typical white, straight male with Jordan Peele’s satirical thriller, Get Out, starring a black protagonist, Daniel Kaluuya.  Women were finally portrayed and critically revered by a female director as Greta Gerwig crafted a touching and amusing coming of age story, Lady Bird, with Saoirse Ronan in the lead.

For the second straight year, a film depicted the dynamic of homosexuality in Luca Guadagnino’s Call Me by Your Name.  These films are able to give exposure to the life of the voiceless in a beautiful, touching way that resonates with all viewers.

Director Christopher Nolan’s presence at the Oscars was long overdue, as he finally got recognition for constructing the most ambitious storyline of his career yet.  Instead of depicting the evacuation of Dunkirk beach with the redundant, dramatized story of war; Nolan goes off the rails and throws audiences into the intense, suffocating, hopeless, and triumphant moments of war with a script not heavily focused on dialogue.

Dunkirk might not have won Best Picture, but out of all the movies, it and Get Out will be revered throughout history because of their unorthodox methods of storytelling contrary to Hollywood.

Even the Shape of Water, at its most simplistic level, is a love story about a mute woman and a fish creature.  But deep within del Toro’s beautiful and touching film is a story about isolation, love, and fear; all emotions that resonate with audiences.

Not only did this Oscar season see a focus on creative, unique storylines and an effort to highlight the work of women and minorities, but also it gave us a glimpse to the future of the film medium with Netflix producing a movie nominated for four Academy Awards: Mudbound.  No longer will films nominated for awards be solely available at a theater, but rather in audiences’ homes.

Alright time to complain.  There is no reason to make the Oscars run for almost four hours, simply mind-boggling.  Other than advertisement money, I do not see the benefit of ABC dragging this already somewhat silly premise of a show into four hours.  The audience at home doesn’t want to sit through it, but does because what the hell else is on TV on a Sunday night? The nominees in the crowd would also highly encourage a shrinkage in airtime, especially since the Academy chooses to not serve alcohol during the show.

Stevens’ performance was the best musical showing of the night, as the soft-spoken multi-instrumentalist perfectly encapsulated the studio sound and emotions from Call Me by Your Name.  His performance wasn’t flashy, bombastic, or overdramatized.  It was raw, real, heart-wrenching and deeply engaging: music at its best.  Also, the song is four minutes long not two…

Star Wars, that was pitiful

I was fine with the Academy allowing characters from Star Wars: The Last Jedi to announce an award on stage, but wow, that was awkward.  Not awkward in a funny Ricky Gervais, David Brent, way, but more shooting for extremely uncomfortable.

Jimmy Kimmel was great…until he left the show for reasons unknown to even himself….

Kimmel performed a strong monologue by not overdoing the jokes affiliated with #metoo and #timesup, but when he did punch, he damn well delivered.  The jet ski bit was amusing as well; even he understands the show is too long. Where things went sour was when he took some of the nominees across the street to surprise guests watching Wrinkle In Time at the TCL Chinese Theater.  Simply put, it was just extremely unnecessary.

Award Shows are kind of stupid

Now, award shows like the Oscars do have their purpose.  In that, they highlight great achievements in art and give platforms to minorities of race and gender by honoring their work, like the Oscars awarding Jordan Peele whereas the Grammy’s failed once again.

However, sometimes people get too fixated on the awards themselves.  Yes, it’s fun to root for your favorite director or favorite movie, but I think Christopher Nolan and Paul Thomas Anderson aren’t going to lose sleep over an Oscar loss.  It’s refreshing and rewarding to have one’s work acclaimed and recognized by many, but to many people in the film business, awards are an afterburner to the art itself.