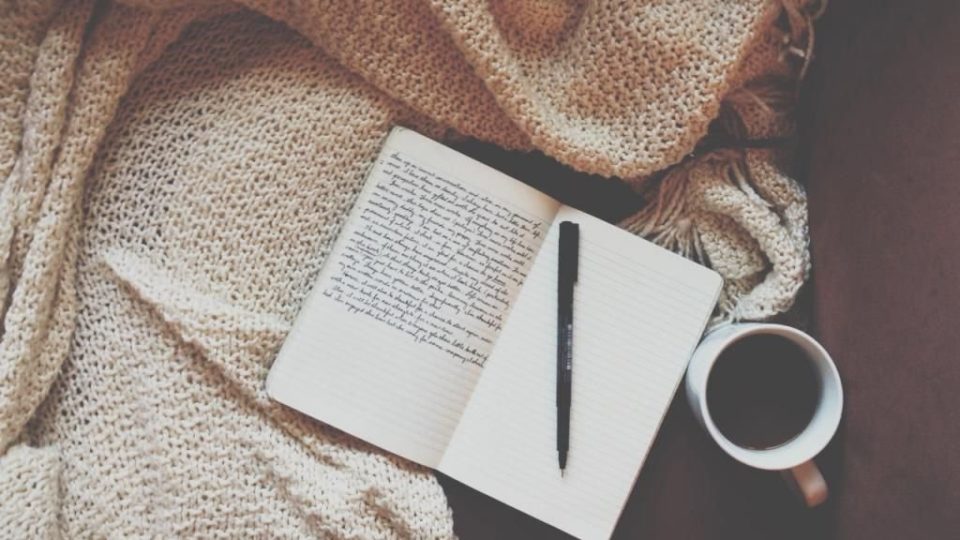 “Finding Honey in the Rock” was a workshop experience designed to guide participants through the preoccupations that continuously surface within their creative writing.

Led by a Lambda Literary Award winner, Danez Smith, attendees were asked to begin by sharing their names, favorite drive-thru restaurant, and current “obsession” with everyone at the event.

In case you didn’t know, I’m Zach: Chicago born, Portillo’s is the only drive-thru I can champion.

But, obsession…?
What am I captivated by?
I was brought back to this question again and again…

Others in the room stated grief, isolation, finding the right words for their photography, and charting the evolution of their body.

For me, it’s perception: the process of arriving at an impression.

How do I see things? Why do I tend to notice certain things and not others? What creates a shift in the way I perceive? When do I struggle to allow those shifts to occur?

Formalities out of the way, Smith primed us to delve deeper into our own themes by opening the workshop with free association.

The first category was general: write as many words related to our topic as possible.

My list was long, but several items jump out in retrospect: judgment, uncertainty, assumption, roots, understanding, and misunderstanding. Some of these influence the first impressions I receive. Others arise as a consequence of that first impression.

Next, we had to connect five living things to our theme.

Mine were parents, family, strangers, neighbors, and peers. General categories rather than specific names.

Our third list focused on places. I wrote Beverly, my childhood neighborhood in Chicago, Northbrook, where I finished high school, and Iowa City, the home of my current situation.

Afterwards, I chose two colors: black and white. Perceptions present themselves as much less complicated than they actually are.

Our associations ended with a piece of art. I selected Invisible Man by Ralph Ellison. This brilliant work offers a profound contemplation of the ways that perception can alter human agency.

Next, Smith had us explore three pieces of work from another poet, Shira Erlichman.

Erlichman’s poems blossomed out of her own ongoing confrontations with mental illness. In fact, this battle propelled her to create an entire anthology, Odes to Lithium, concerning the topic.

By taking note of the powerful displays of diction, voice, and mood found throughout Erlichman’s poems, workshop participants were helped along in putting their own fixations down into words. Smith focused this process by encouraging us all to write three original poems during the workshop’s final fifteen minutes.

Our first piece had to be built from the free associations written down earlier in the session. The second composition had to come from an abandonment of all those previously related subjects. Make it new!

What we wrote during the last five minutes could incorporate elements from both of our two new original works. It was a challenge given the time crunch, yet extremely thrilling at the same time.

Overall, “Finding Honey in the Rock” was an amazing experience. I came in with only a notebook but left with an appreciation for two new poets, several strategies for unearthing creative material within myself, and a few new creative writing pieces to revise over the coming weeks.

Thank you so much, Danez Smith!